You are here: Home / Fiction / Historical / The One I Was by Eliza Graham 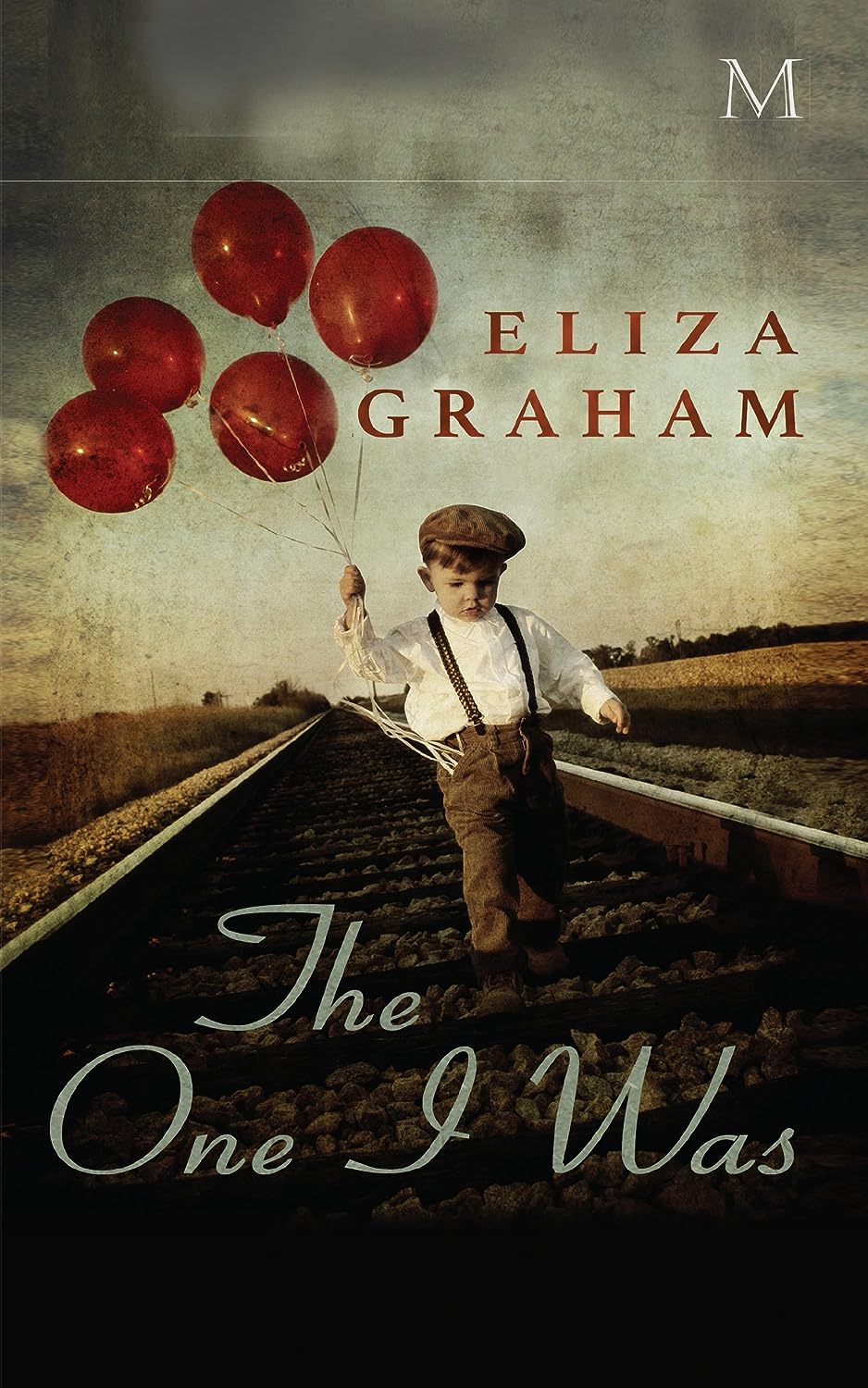 Young Benny Gault arrives at Fairfleet, a serene English country house, in 1939 as a Kindertransport child, label round his neck, football under his arm and a guilty secret in his heart. For the rest of his life he will attempt to suppress the truth about his last days in Germany. Years later, Rosamond, a nurse with a secret of her own, arrives to look after him on his deathbed. As the two untangle the mysterious threads binding their lives together, the violence of the past menaces Fairfleet’s serenity.

What Inspired You to Write Your Book?
The statue of the Kindertransport children outside Liverpool Street Station in London, where so many German Jewish children arrived just before World War 2.

How Did You Come up With Your Characters?
I was moved by the story of how so many Jewish German children came to Britain as refugees in the late thirties. At the same time, I was inspired by the accounts I read of the female pilots who worked in the Air Auxiliary, assisting the RAF by moving planes from airfield to airfield. I had two characters: a refugee boy and a young woman pilot who made me want to write about them.

Book Sample
The boy clutched his football. The label round his neck flapped in the breeze, cutting into his skin. Now they’d docked at Harwich, his stomach had stopped heaving. He stood at the top of the gangplank, took in deep breaths of the salt-and-oil air that rasped his throat. Where were the little kids he’d looked after on the voyage? A woman in nurse’s uniform was already steering them away. Someone pushed him gently down the gangplank.

It looked different, England: the cars, dockers, buildings. People were smiling at them, even the policemen in their tall helmets and capes. One of them was holding a small girl’s hand, picking up her suitcase, snow falling on them.
All very foreign. All very safe. He had to get the hell out.

About the Author:
Eliza Graham is the author of five novels for adults and a young adult novel. Her first novel, Playing with the Moon, was a best-seller in Europe and nominated as a World Book Day ‘Book to Talk About’. She lives in Oxfordshire with her family.