You are here: Home / Fiction / Action & Adventure / The Lewis and Clark Chronicles; Part 2 – Great Falls to the Continental Divide by Joseph Groth

After traveling four months up the Missouri river during the buffalo hunting season and not meeting a single Native American Indian, Captain Meriwether Lewis scouts ahead to discover them. It was then that Captain Lewis was met by a thundering troop of armed Shoshone Indian warriors. It was then that he also first crossed the Continental Divide, discovered the Missouri’s source, learned there is no safe water route to the Columba river, and successfully bought the horses needed to cross the mountains to reach it. Read this book now, and experience, first hand, how Captain Meriwether Lewis felt when he did this, and what happened next! You will not regret it!!! 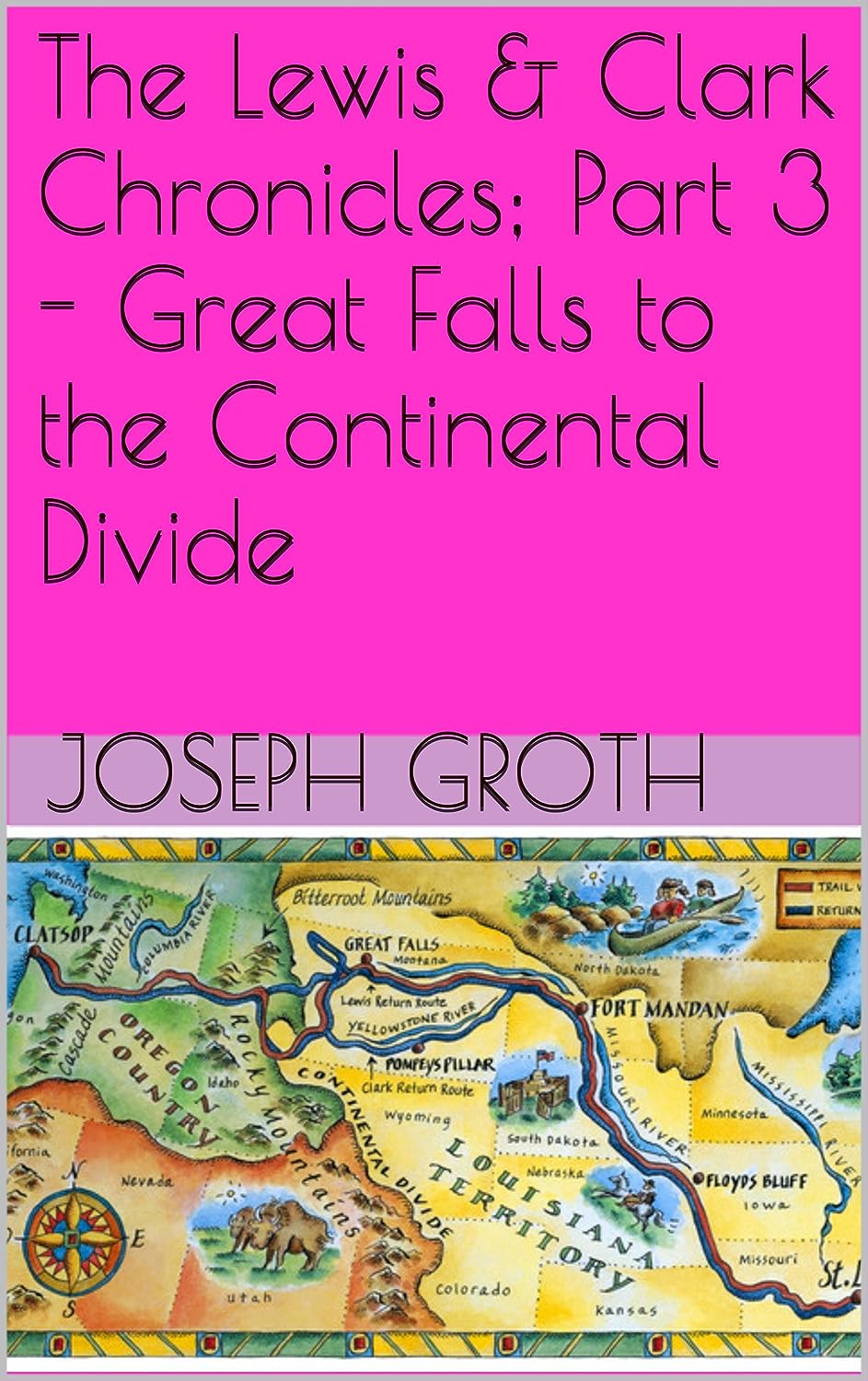 What Advice Would You Give Aspiring Writers?
Write as much and as often as you can.

Author Bio:
Joseph Groth is a graduate of the University of Minnesota School of Journalism.

What Inspired You to Write Your Book?
Transcribing Captain Meriwether Lewis’s journals

Website(s)
Link To Buy The Lewis and Clark Chronicles; Part 2 – Great Falls to the Continental Divide On Amazon