You are here: Home / Bargains and Freebies / Bargain Books Under $3 / The Last Hybrid: Bloodline of Angels by Lee Wilson @TheLastHybrid

When Hannah Sawyer dropped out of college after losing her scholarship she spent five years weaning herself of alpha males and alcohol, but when she decides to return to finish her degree she finds those things rolled into one in the intoxicating blue eyes of fellow non-traditional student Daniel Keith.

What she soon learns is that her new-found addiction to Daniel impairs her judgment beyond any mixed drink a frat boy could have handed her. She should have left when he cut his arm with a car key to show her his white blood. Or when he had a run-in with a dark angel on one of their dates. But Hannah stays, entranced by this man who remains a mystery to her.

Who or what is Daniel? And why does the small town of Spring Hill, Tennessee seem to summon his enemies? As romance lures Hannah further into a shadowy world most people never see, she realizes she’s gotten herself in deeper than she knew possible. And this time there’s no option of dropping out. 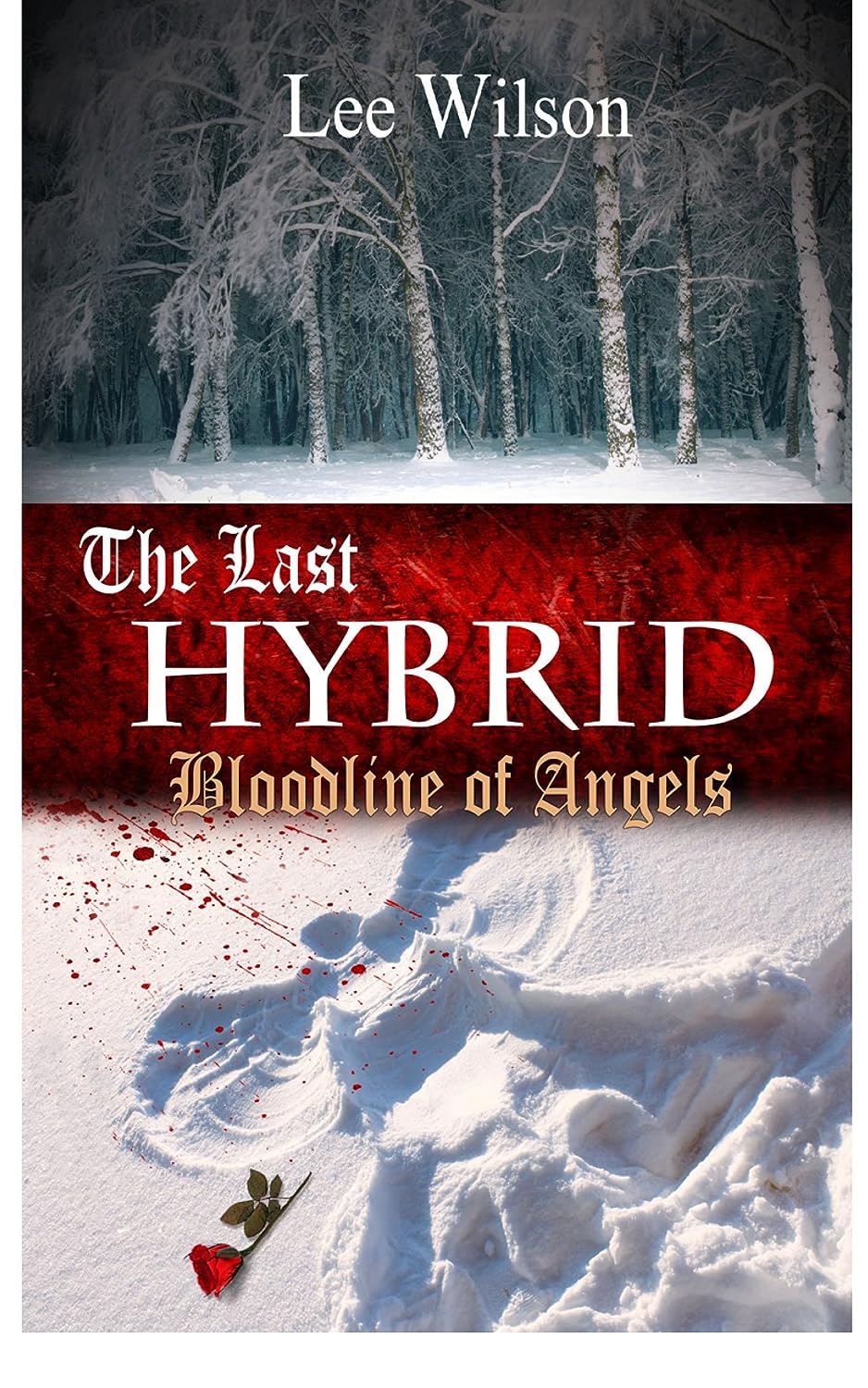 How is Writing In Your Genre Different from Others?
I get to define the abilities of mythical creatures and the rules of the universe as I imagine them. I’m not bound by the rules of the so-called real world.

What Advice Would You Give Aspiring Writers?
Take your time. Read over your stuff (a lot!). Be your own editor and then hire a professional.

What Inspired You to Write Your Book?
I had a dream as a teenager about a young man who was half angel and half human (their called Nephilim). The dream recurred and started centering around problems he had relating to humans. That is, until he met a woman and fell in love. For some reason, that ignited the dark angels against him. I’d have the dream occasionally and I told myself one day I’d write a book about it. One day came.

About the Author:
In addition to being a best-selling author, Lee is an actor who has been seen in film and television. He has spoken at the Pepperdine University Lectureships and has ghost written for major national publications. He enjoys golf, beaches, and coffee.