You are here: Home / Fiction / Romance / The Lady and the Mountain Man by Misty M. Beller @mistymbeller 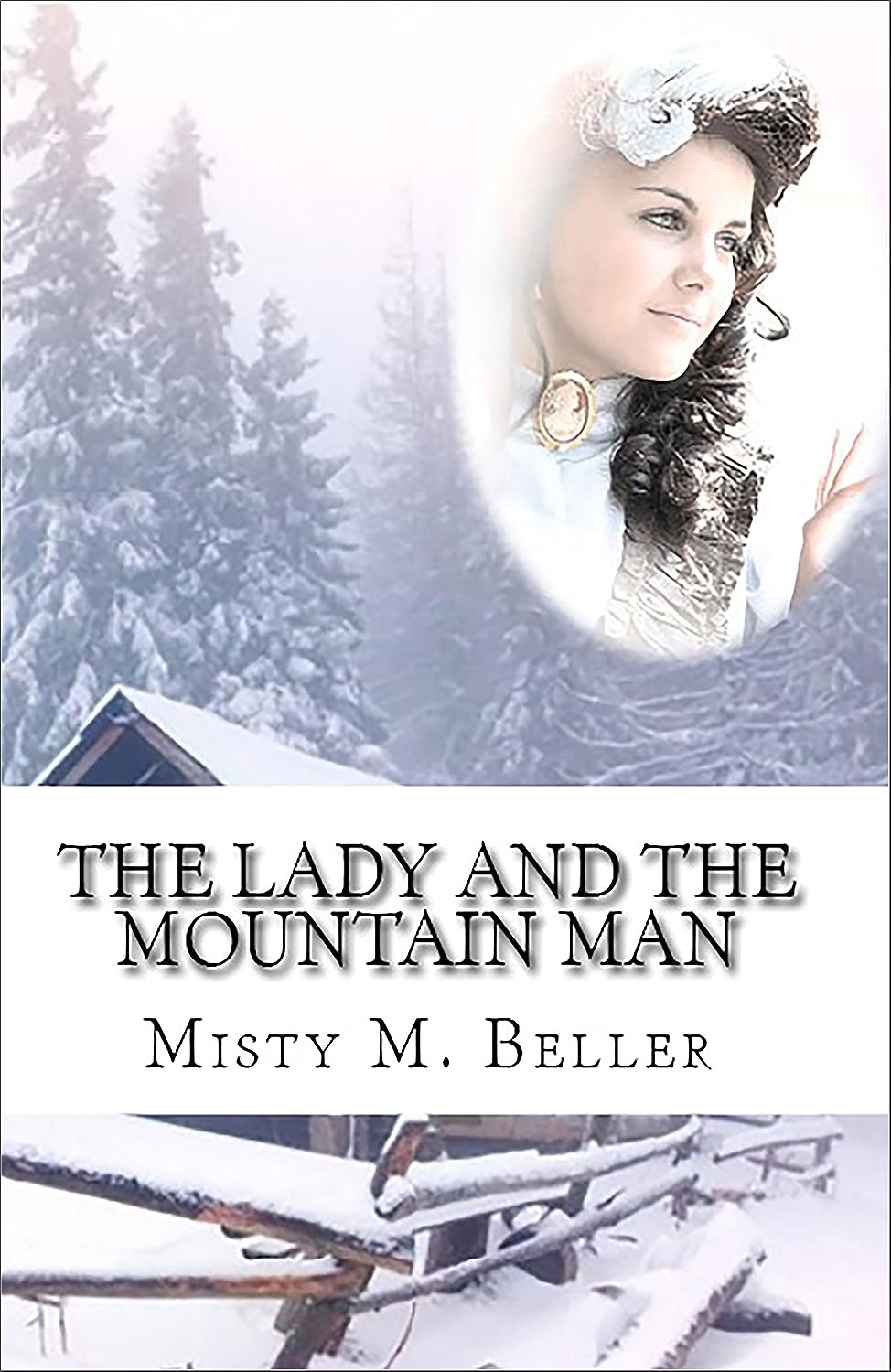 Leah Townsend, a recently orphaned heiress, flees Richmond after discovering her fiancé’s plot to kill her after their wedding. She needs a safe place to hide, and finds herself accepting a newspaper marriage proposal from a God-fearing young rancher in the Montana Territory. But when Leah arrives at the mountain ranch, she learns her intended husband was killed by a grizzly, leaving behind a bitter older brother and a spunky younger sister.

When Gideon Bryant finds a city girl standing in his log cabin, his first thought is to send her back where she came from. He’s lost too many people to the wild elements of these mountains––his parents, his wife, and now his brother. His love for this untamed land lives on, but he’s determined not to open his heart to another person.

But when an accident forces Leah to stay at the ranch for seven more months, can Gideon protect his heart from a love he doesn’t want? Has Leah really escaped the men who seek her life?

What Inspired You to Write Your Book?
God planted the seed for this story when I was finishing up my first book (which will actually release next year). I was so excited about this one I could hardly wait to finish the other! I tend to get story ideas and plot twists in random places. Often as I’m driving and thinking.

How Did You Come up With Your Characters?
My favorite character in this book is Gideon, the handsome, quiet cowboy hero. He reminds me so much of my older brother, David! My brother was my best friend through my growing up years. When I started brainstorming Gideon’s character, I kept coming back to David’s personality. Maybe because I know him so well, I felt like I understood what made him tick. So, David, this one’s for you…

Book Sample
Leah started off again on foot, leading her horse so she could follow the dog’s trail of blood. The going was slow and exhausting, with the snow mid-thigh in most areas. Finally, she mounted her horse. The crimson trail was clearer now, and time was of the essence.

They moved uphill, wrapping around the mountain and skirting boulders that peeked out from the snow. The trees had thinned and morphed into low shrubs with occasional scruffy pine. She had a bad feeling about this.

Miriam continued to call Gideon’s name, and the fear in her tone intensified the farther they rode.

Leah looked around the area as they continued the search. Her eyes drifted back to the ground. No blood. The snow appeared solid white. Had they missed Gideon? She drew her horse to a stop and surveyed the area as far as she could see. No sign of the man. Should they continue or backtrack?

An opening in the rock side of the mountain caught her attention. A cave. She jumped from her horse and looped the mare’s reins on a branch.

“Gideon?” Leah’s hands shook as she struggled to unhook the lantern from her saddle horn. She proceeded cautiously into the mouth of the cave, her light almost ineffective against the deep darkness. “Gideon!”

A faint moan sounded, and she shuffled in that direction. The lantern gradually illuminated a body lying prone on the rock floor. Leah’s heart clenched as she dropped to her knees beside him. “Gideon…”

He was a tangled mass of blood, and his rugged face had blanched to an eerie white, outlined by the red that dripped down his left cheek. Leah touched his forehead. His skin was so cold. God, please! She moved her hand down to his neck. A soft rhythm thumped against her fingers. Thank you!

“Gideon, can you hear me?” She spoke softly, the darkness casting foreign shadows around them.

“Leah…” His voice was raspy and his eyes were still closed, but Gideon had spoken. Leah’s heart gave a little leap.
“I’m here, Gideon.” She stroked his good cheek, her eyes wandering over every strong line of his face. Pain had etched grooves around his eyes.

“Prayed… you’d… come.” His words reached into her chest were her heart resided and squeezed.

About the Author:
Misty Beller was raised on a farm in South Carolina, so her Southern roots run deep. Growing up, her family was close, and they continue to keep that priority today. Her husband and two daughters now add another dimension to her life, keeping her both grounded and crazy.

God has placed a desire in Misty’s heart to combine her love for Christian fiction and the simpler ranch life, writing historical novels that display God’s abundant love through the twists and turns in the lives of her characters.

Writing is a dream come true for Misty. Her family–both immediate and extended–is the foundation that holds her secure in that dream.