You are here: Home / Bargains and Freebies / Bargain Books Under $3 / The Killer App: Would You Die to be Young Again? by John Writher

The Killer App is set in a future generation where Britain is crippled by an ageing population, and the associated spiralling costs of pension, health and social care. The new Prime Minister, Robert Hand, pledged to strip-search the country’s finances, as well as funding research and innovation, to remedy the situation. He teams up with Bill Haugan, a ruthless American businessman with a penchant for pushing the boundaries, and Janet Icks, a hard-working genetic scientist wedded to her laboratory.

On top of the snow-covered pistes around Davos, Switzerland, the unlikely trio hatch a killer experiment designed to revolutionise society. They all have their own personal interests in the proposal – Hand wants the public vote for solving the demographic imbalance, Icks is keen to test her research to transfer DNA after death, while Haugan has designs on expanding his empire – yet the worlds of politics, big business and science become uncomfortable bedfellows in a bid to rebalance the population. 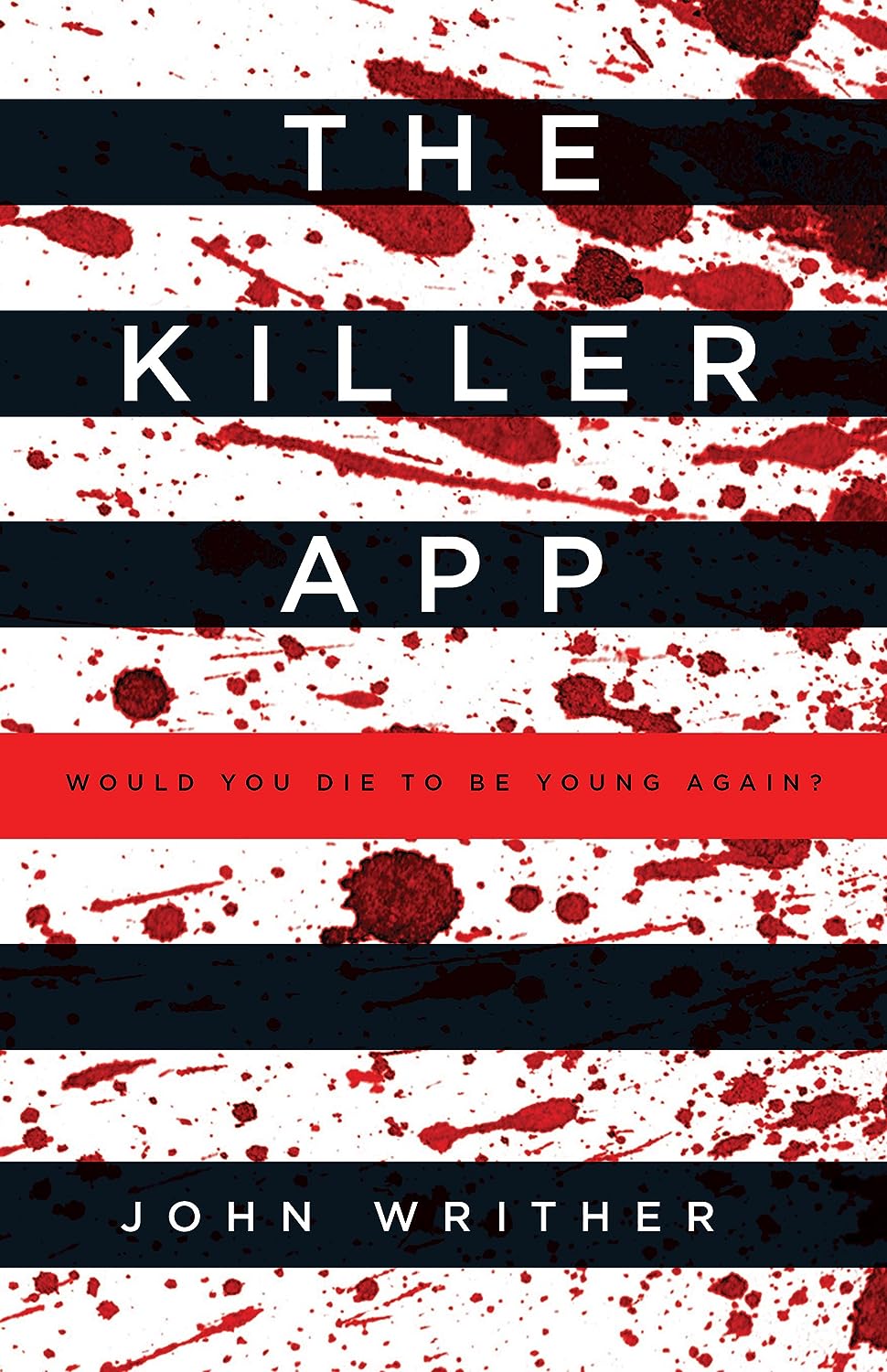 About the Author:
John Writher is the pen name for the Unknown Author, a writer trapped in the body of a city worker. The trailer of his project is available on Vimeo https://vimeo.com/85755124

His debut novel The Killer App, Would You Die To Be Young Again? Deals with ageing population and socio-economic crisis.

His writing has been influenced by Orwell and Huxley as far plot building is concerned, while he looks at Paul Auster for character development and Graham Greene for story pace.

He supports a wide number of charitable causes through his contribution to project helping children, water and education.

Website(s)
Link To Buy The Killer App: Would You Die to be Young Again?