You are here: Home / Bargains and Freebies / Bargain Books Under $3 / The Hourglass by Sharon Struth @SharonStruth

Until Brenda McAllister’s husband committed suicide, she appeared to have the ideal life: a thriving psychology practice, success as a self-help author, and a model family. But her guilt over her affair with Jack’s best friend prevents her from moving on. Did Jack learn of her infidelity? Was she the cause of his death?

The release of Brenda’s second book forces her into an unexpected assignment with arrogant celebrity author CJ Morrison, whose irritating and edgy exterior hides the torment of his own mistakes. But as she grows closer to CJ, Brenda learns she wasn’t the only one with secrets–Jack had secrets of his own, unsavory ones that may have led to his death. While CJ helps Brenda uncover the truth about her husband, she finds the path to forgiveness isn’t always on the map.

Targeted Age Group: 30 and beyond 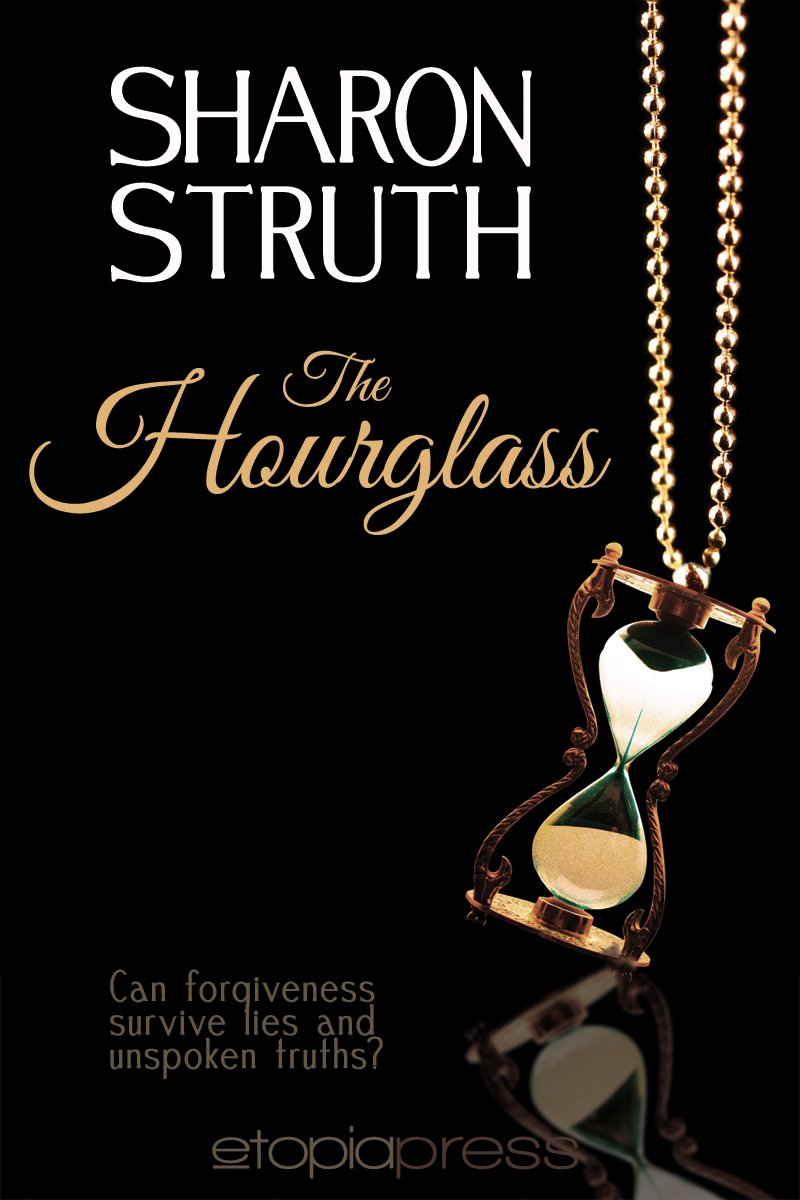 How is Writing In Your Genre Different from Others?
This story is romantic women’s fiction. It’s off a few beats from traditional romance and it’s not pure women’s fiction. I write what I like to read. A story with some deep characters, feels like real life and–of course–some romance. Because I love a good romantic story.

What Advice Would You Give Aspiring Writers?
Learn, learn, learn your craft. Write every day if you can. View your work with a critical eye. Lastly, listen to the advice you’re handed from other writers. Some advice may be wrong, but overtime you’ll learn to see what was good advice versus bad.

What Inspired You to Write Your Book?
The story just came to me, but I thought about it for close to a year before putting pen to paper. The story’s main theme, forgiveness, is a topic we can all understand. And self-forgiveness can be the highest hurdle of all.

About the Author:
Sharon Struth writes from her home in Bethel, Connecticut where she lives with her husband and two daughters. She’s a graduate of Marist College and was raised in Poughkeepsie, NY.

Sharon’s next release is SHARE THE MOON (Kensington Books/Lyrical Press), Book One in the Blue Moon Lake novel series. Her debut novel, The Hourglass (Etopia Press.) is a finalist in the National Readers’ Choice Awards for “BEST FIRST BOOK.” She also appears in several Chicken Soup for the Soul Books, the anthology A Cup of Comfort for New Mothers, Sasee Magazine and WritersWeekly.com. Her work is represented by Blue Ridge Literary Agency (http://www.blueridgeagency.com/)