You are here: Home / Fiction / Action & Adventure / The Guardian Chronicles by Craig Gaydas

Hades is coming to Earth, and the Olympians will not be enough to stop him this time.

Gabriel Crane has spent thirty plus years drifting from job to job, taking a stoic approach to life. He has settled on a private investigation career, but he still finds time in the day to complain about it. Now the United States economy has crashed, which directly impacts his fraud investigation business. He is about to make a decision that will change his life forever.

He decides to go for a beer.

A beer doesn’t normally change a person’s life in any drastic fashion, but after Gabriel leaves the bar where he decided to drown his sorrows, his life changes. Someone tries to kill him.

The assassination attempt sets off a chain of events that thrusts Gabriel into the middle of a mythological battle between the forces of the underworld and the legendary beings of Olympus. Gabriel discovers he is the last hope for mankind, but does he really want the job?

While Gabriel struggles with his true identity, a new civil war is about to unfold in the United States. The forces of evil are hard at work, tearing away at the very fabric of the country. He soon becomes entangled in a battle which will take him from Virginia to Texas and all the way to a mythical island in the Pacific, which shouldn’t even exist.

Who are you gonna call? The Guardian.

Hades has manipulated mankind before in his efforts to spread his influence on Earth. The Guardian has defeated manipulated humans in the past, from Genghis Khan to Adolf Hitler. Fast forward to 2012, where Hades plans on destroying the United States from within. It is time for Gabriel to put on his big boy pants.

Who is the Guardian?

The Guardian is an immortal being tasked with protecting the planet Earth. He is Gaea’s last line of defense. In order to protect his identity he is allowed to live, die and be reborn over and over again as a normal human. He lives among them, unaware of what he truly is.

From private investigator to savior of the world? No way!

It’s everyone’s dream. To rise above mediocrity to become a superhero. Well, unfortunately, you won’t find that here. What you will find is a guy struggling with self-doubt, beaten, dejected, and almost killed. Practically broken in spirit. It takes the assistance of Zeus and his merry band of demigods to assist Gabriel with rising above the ashes and become what he was born to be. 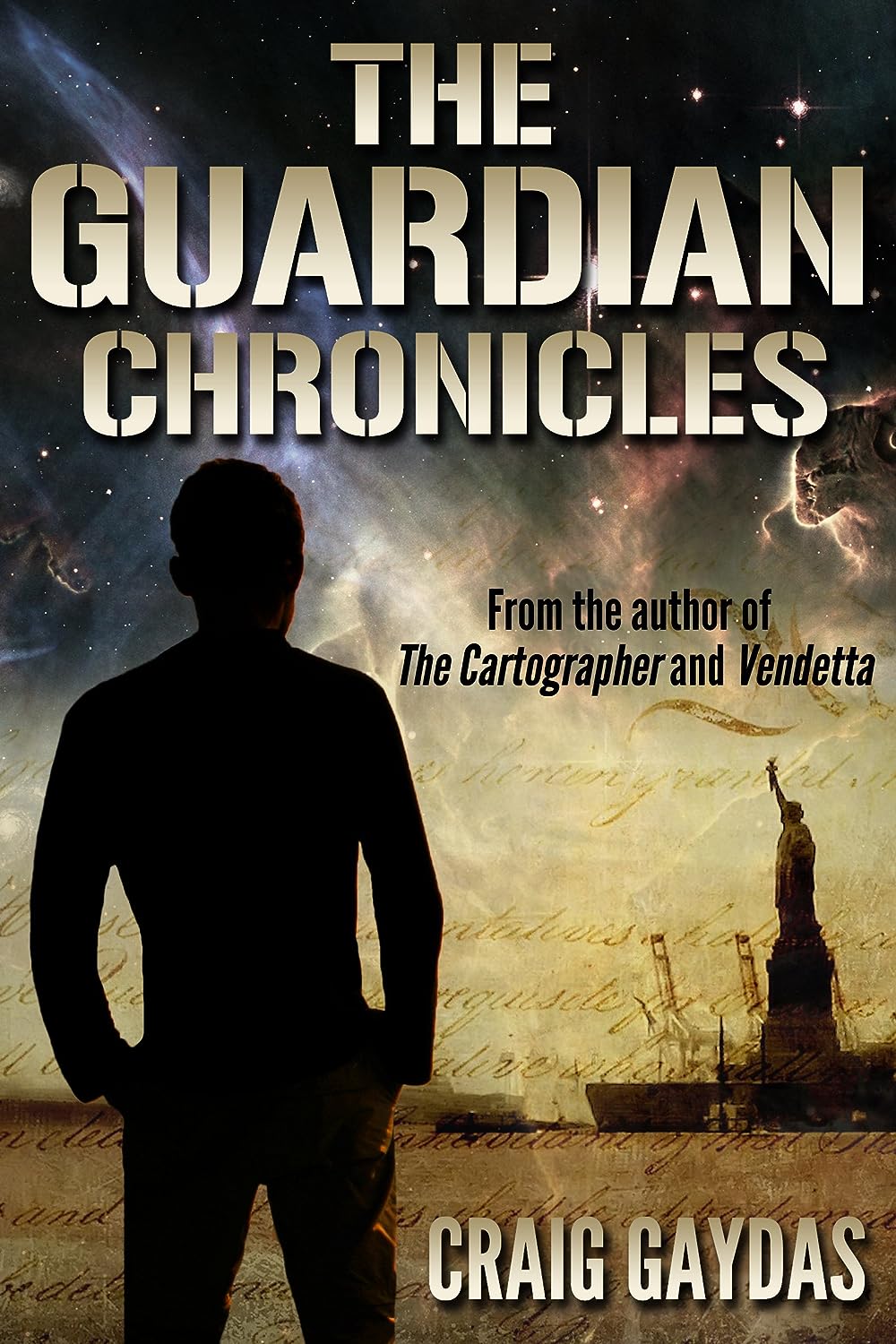