You are here: Home / Fiction / Fantasy / The Fallen Ones by Katelyn Campbell 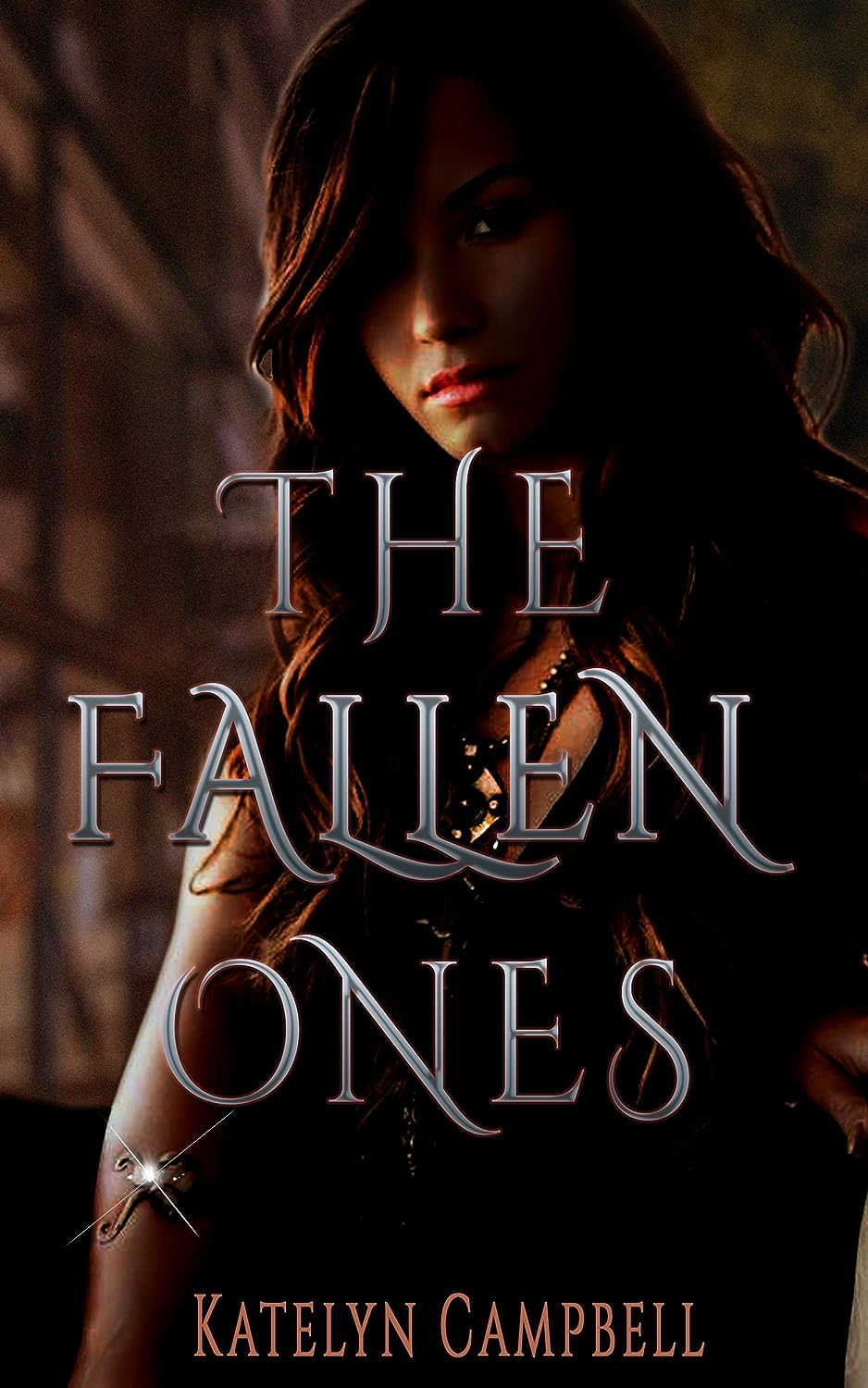 If you had asked me a week ago who I was, I would’ve told you I am Ilyana Marie Meyers. Today is my eighteenth Birthday. I am the only daughter of Robert Meyers, a Jewish car salesman from New Jersey and Nancy Meyers, an Italian lawyer from Manhattan. I would tell you that I have a smaller version of my Fathers hooked nose, my Mothers tan skin, courtesy of the long Florida summers and a tall frame, the hazel eyes of my Grandmother and dark brown curls that are all my own. I would tell you that I am a B average student, when I sing, it resembles feral cats fighting. My best friend is my German Shepard Sasha. My room is always a mess, I make incredible homemade pasta and my main goal in life is to go to school and get a useless anthropology degree and purposefully get stranded on a tropical island with a tall, dark and handsome stranger that likes to read, write, sleep in and occasionally sunbathe.

But this is today and today my name is Ilyana Oksana Malakhova. I was adopted from an orphanage in Ukraine when I was 3 years old. I have no memories of who I really am or who I even was at that time. But I have been told that I was left in the dumpster of a gas station as a newborn, found by the owner and turned over to a tiny orphanage with too many children and not enough food or clothes. I was almost adopted numerous times by my first Birthday, but every time someone came for me they backed out. On my third Birthday a stranger came into the orphanage and told the workers to find any way they can to kill me, they told the workers that I was a bad omen, a danger to the world. They were terrified, one even tried to kill me in my sleep, but a single nurse took pity on me and immediately transferred me to an orphanage in Eastern Russia, a week later I was adopted by the people I call Mom and Dad. It wasn’t until a week ago that I learned the story of who I was – or who I am.Today, I would tell you that my parents are dead, my school demolished and the friends I never even came close to having are missing. Today, I would tell you that I may be insane, but the stranger in Ukraine may have been right about me. Today, I would tell you that I am one of, if not the last surviving Nephilim: the child of a human and an angel.

What Inspired You to Write Your Book?
I had long been in search of a fantasy book geared towards young adults and 20 somethings that has it all: mystery, adventure and a little romance. But many of the novels I read came up short, they were either too risque for the younger crowd or too childish for the 20-somethings. I wanted to write a book that could bridge that gap – a book that young adults of all ages would be proud to say they were reading, not one that they would have to hide in shame to read.

How Did You Come up With Your Characters?
It was a combination of fantasy and reality. There was not one single person that solely inspired any of the characters in my book – instead, there were many awesome people with traits that I blended together. I combined certain individuals weaknesses with others strength and using that method I was able to create a handful of characters that I absolutely fell in love with.

About the Author:
Katelyn Campbell is as avid a reader, as she is a writer. She loves cooking, sleeping in and anything that involves peanut butter. She has written since she was a small child, but particularly enjoys writing Young Adult Paranormal Fantasy.