You are here: Home / Fiction / Horror / The Cured by Deirdre Gould @scullerytales 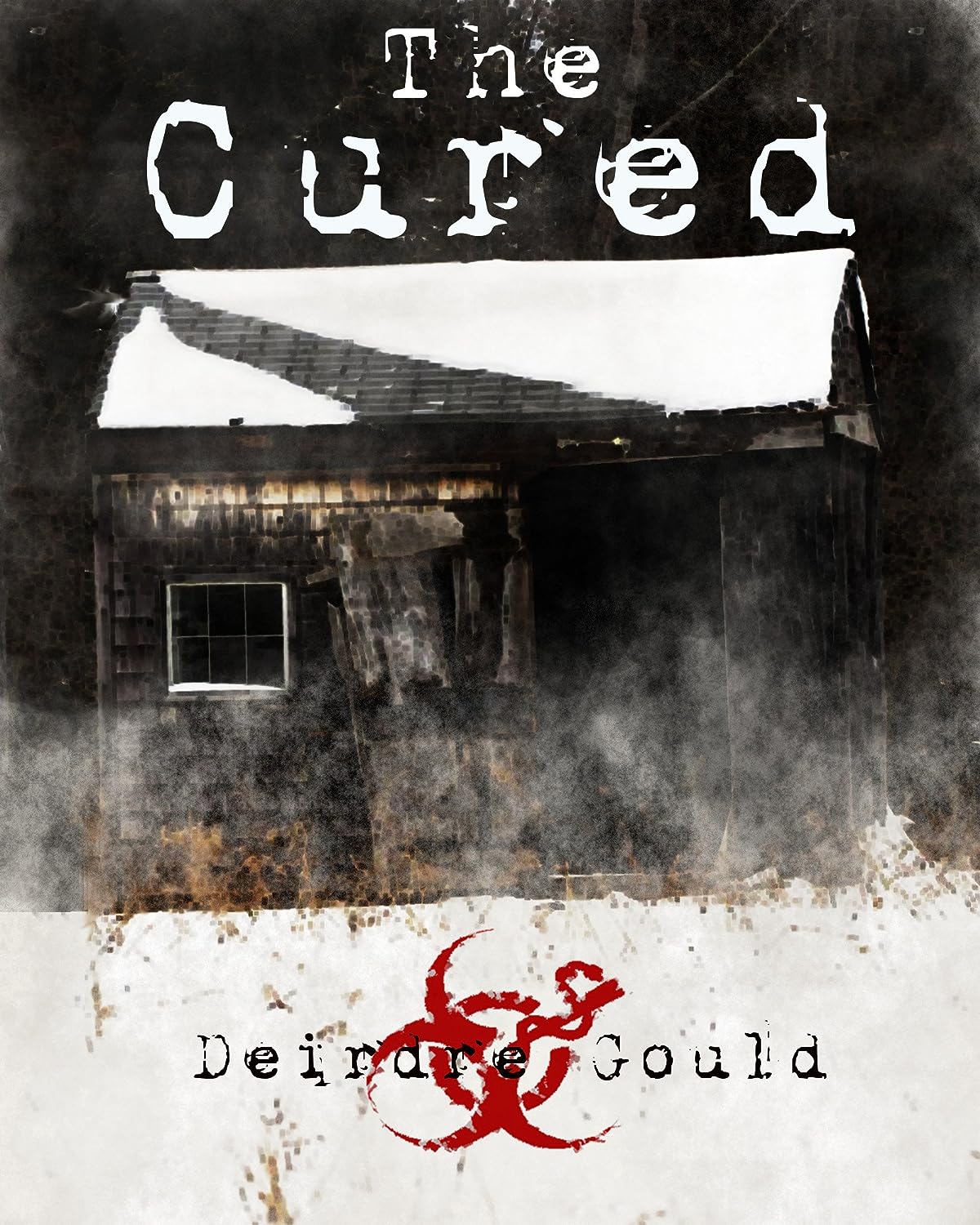 But Henry escaped. And now he’s been Cured. He vividly remembers what has been done to him and others. He can also recall the terrible things he did while he was infected. He and his fellow survivors face a world unlike anything they knew before. They are weak, lost and completely alone. Now released from both the madness of the Plague and the cruelty of their captors, they must decide which is more important: survival or revenge.

The Cured is a standalone novel in the world of After the Cure.

What Inspired You to Write Your Book?
The Cured is another novel in the same world as After the Cure, though it is not a direct sequel. In After the Cure I focused on how an entire society puts itself back together after a terrible war or tragedy. In The Cured, I wanted to explore personal responsibility, guilt, retribution and forgiveness. I wanted to understand how a person puts their own life back together after having horrible things done to them and knowing they’ve done horrible things to others in order to survive.

How Did You Come up With Your Characters?
The characters in The Cured were originally introduced in After the Cure, but as mindless cannibals. Now they are cured and their original personalities have returned (though their experiences have changed them). The main character, Henry, is (hopefully) someone that everyone can identify with, but nobody in the book is a superhero or even that adept at surviving. These are normal people who had normal lives until they became sick.

Book Sample
Henry could smell them even before he opened his eyes. The smell overrode any thoughts he might have had of dreaming it all. It was a putrid gassy mix of rotting meat and mildew that hung over him, pulsing, undeniable, and real.

He tried to focus. What was the last thing he could remember before the reek? He had chased a man and a woman across a field. She was wounded. He had smelled the blood even over his own stench. Henry had been hungry. So hungry. He had ached with it, he still felt hollow, but the pain had subsided. He realized he could taste the rotting meat on his tongue as well as smell it and his stomach clenched, but there was nothing to vomit. When he thought of what he had meant to do to the woman, to the man too, if he caught them made his stomach cramp again, but whether it was from nausea or hunger he couldn’t tell. Have I shaken off my madness at last? He wondered.

And what about the others? Henry had seen them from the corners of his eye as he ran across the field. They had been only competition then, and he would have eaten any one of them if they had been easier to catch. Were they still sick? Had he awakened only to be devoured by them instead? His muscles stiffened painfully as a weak splash of adrenaline hit them. Not enough energy to run now. If they didn’t eat him, he’d die of starvation anyway.

Henry risked opening his eyes just a crack. A mountain of brown hair shuffled around about an arm’s length from him. He stopped breathing. It seemed to sway for a moment and then a thin brown arm reached out for something. The hand was missing its last two fingers and the arm was little more than a wrinkled stick. He opened his eyes a little more so he could see what it was trying to grab.

Henry started to sit up as he saw the hand reaching for a pile of boxed food on a nearby table.
“I wouldn’t do that,” growled a thick voice to his left. The hairy thing’s arm and Henry both froze.

Author Bio:
A severe addiction to Post-apocalyptic literature combined with a lifetime of a very rural existence, first in central Maine and now in northern Idaho naturally led to writing about the end of the world . . . and after.

Deirdre’s education in anthropology and peace and conflict studies prompted the central idea for After the Cure and The Cured: How do people live with each other after doing horrendous things to each other? How do societies put themselves together or continue to exist after terrible wars? What is day to day existence like when such violence exists within living memory? Though fiction can never come close to the reality of living with atrocity, it can help us ask important questions about our world and our treatment of each other.

Since living in the woods makes it all too easy to imagine being one of the last people left in the world, After the Cure is only the first novel of several that will take place in a post-apocalyptic, “post-zombie” world.

Links to Purchase eBooks
Link To Buy The Cured On Amazon