You are here: Home / Fiction / Mystery/Suspense / The Candidate’s Daughter by Catherine Lea 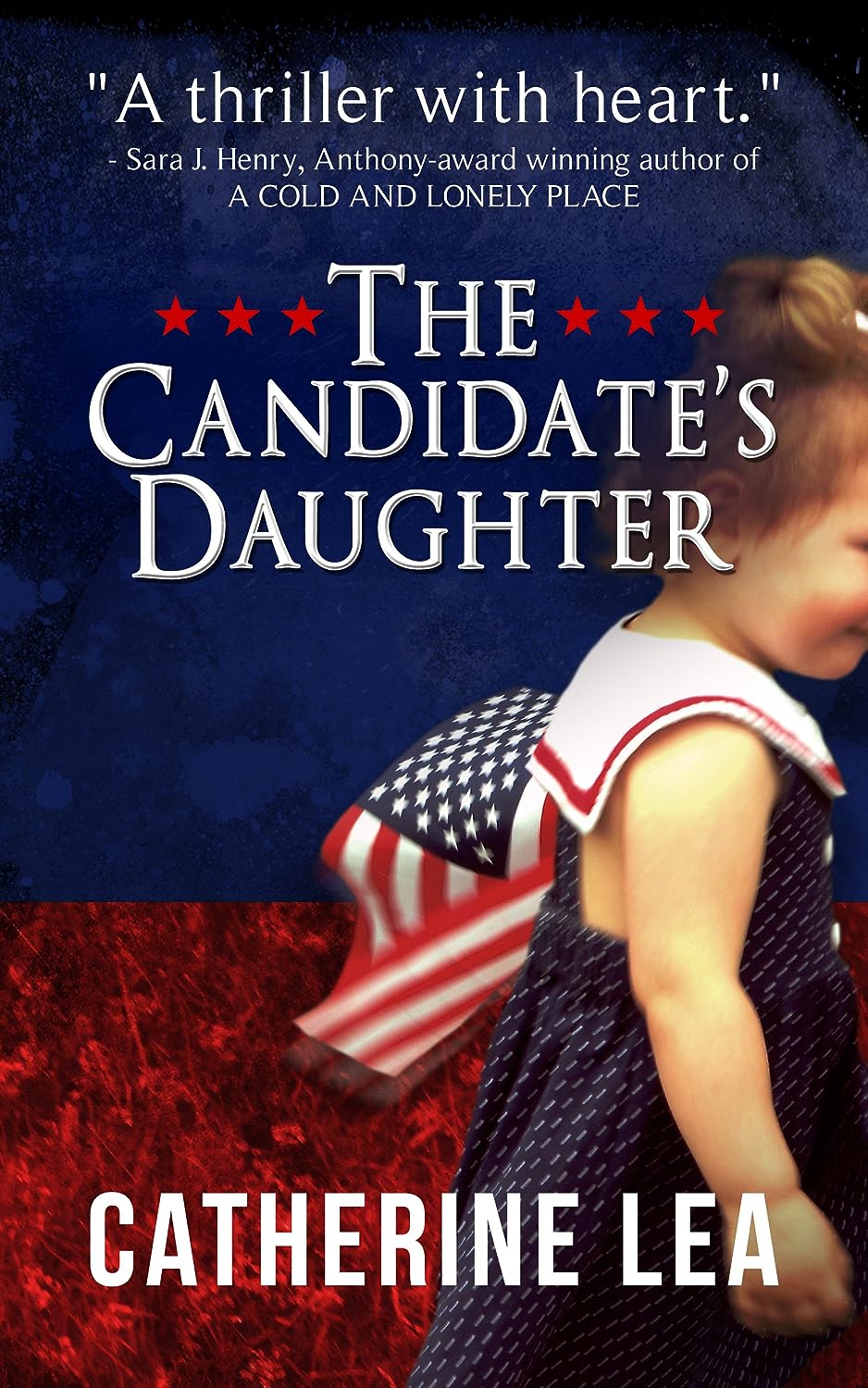 The plan is simple: kidnap the daughter of Senate candidate Richard McClaine, take the money and run. Nobody gets hurt, the kid goes home alive.

Twenty-two-year-old car thief Kelsey Money thinks it’s the worst idea Matt and his drug-fueled brother have ever come up with. But Matt’s the planner. He’s the one Kelsey has always depended on.

Then she discovers she only knew half the plan. By the time she finds out the rest, she’s been framed for murder, and six-year-old Holly McClaine won’t be going home alive.

Across town, Elizabeth McClaine has no idea what her daughter was wearing when she disappeared. When Holly was born with Down syndrome and a cleft palate, Elizabeth placed her only child in the care of a nanny while she fought post-natal depression.

But when Holly is kidnapped and Elizabeth discovers the detective leading the hunt has already failed one kidnapped child, Elizabeth knows she cannot fail hers.

Now both women have twenty-four hours to find Holly. Because in twenty-five, she’ll be dead.

The Candidate’s Daughter is a fast paced thriller of love and loss, failure and redemption, of mothers and daughters, and the bonds that hold them.

How is Writing In Your Genre Different from Others?
I always wanted to write romance. I can’t. Believe me, I’ve tried. Thrillers are my thing. Like romance, however, the genre is packed with terrific writers that know their craft. And like romance,thriller readers know exactly what they like and can pick up a plot hole from forty paces. You really have to know your stuff.

What Advice Would You Give Aspiring Writers?
Read as many books as you can get hold of, and read broadly. Write, write, and write some more. When you think it’s good enough, believe me, it’s not. Get a critique group. Get an editor. You’re too close to the thing. And when you’re ready, ask for an honest opinion. If you don’t like the opinion, take a look at yourself, not the critic.

Author Bio:
Catherine lives with her daughter, and a fox terrier that thinks he owns the house. She has sold international satellite capacity, worked in IT recruitment, and run her own communications store.

THE CANDIDATE’S DAUGHTER is her first published work.

What Inspired You to Write Your Book?
My disabled daughter. I wanted to build a story of contrasts using complex characters from opposite ends of the socio-economic spectrum.

One the one hand Elizabeth, the mother and one of the central characters in THE CANDIDATE’S DAUGHTER, seems to have everything – a husband running for office, a beautiful house by the lake, and a position to be envied. However, the reality is very different. Postpartum depression, alcohol and a growing estrangement from her politically focused husband have added to her inability to connect with her Down syndrome child.

Kelsey, on the other hand, is everything Elizabeth is not. She’s from the wrong side of town, she’s in an abusive relationship, she has scant education and few prospects. However, when she’s drawn into her boyfriend’s plans of making the big time by kidnapping a Senate candidate’s child, Kelsey is the one who connects with the child and decides to save her. It’s about happiness not always coming from what you expect.