You are here: Home / Fiction / Action & Adventure / The Agora Files by Adam Oster

Cyrus must run for his life, but can he run from love?

When dying alone on the hot sands of the Mohave Desert, Cyrus has no regrets. He loves a challenge. Being tasked with running from San Francisco to Boston in fifteen days, while the United States government and a host of bounty hunters hunt for him, sounds like fun. Being at death’s door only a day into his trip doesn’t faze him either. It’s when he’s joined by fellow runner Eve, bringing new emotions to the surface, his confidence cracks. 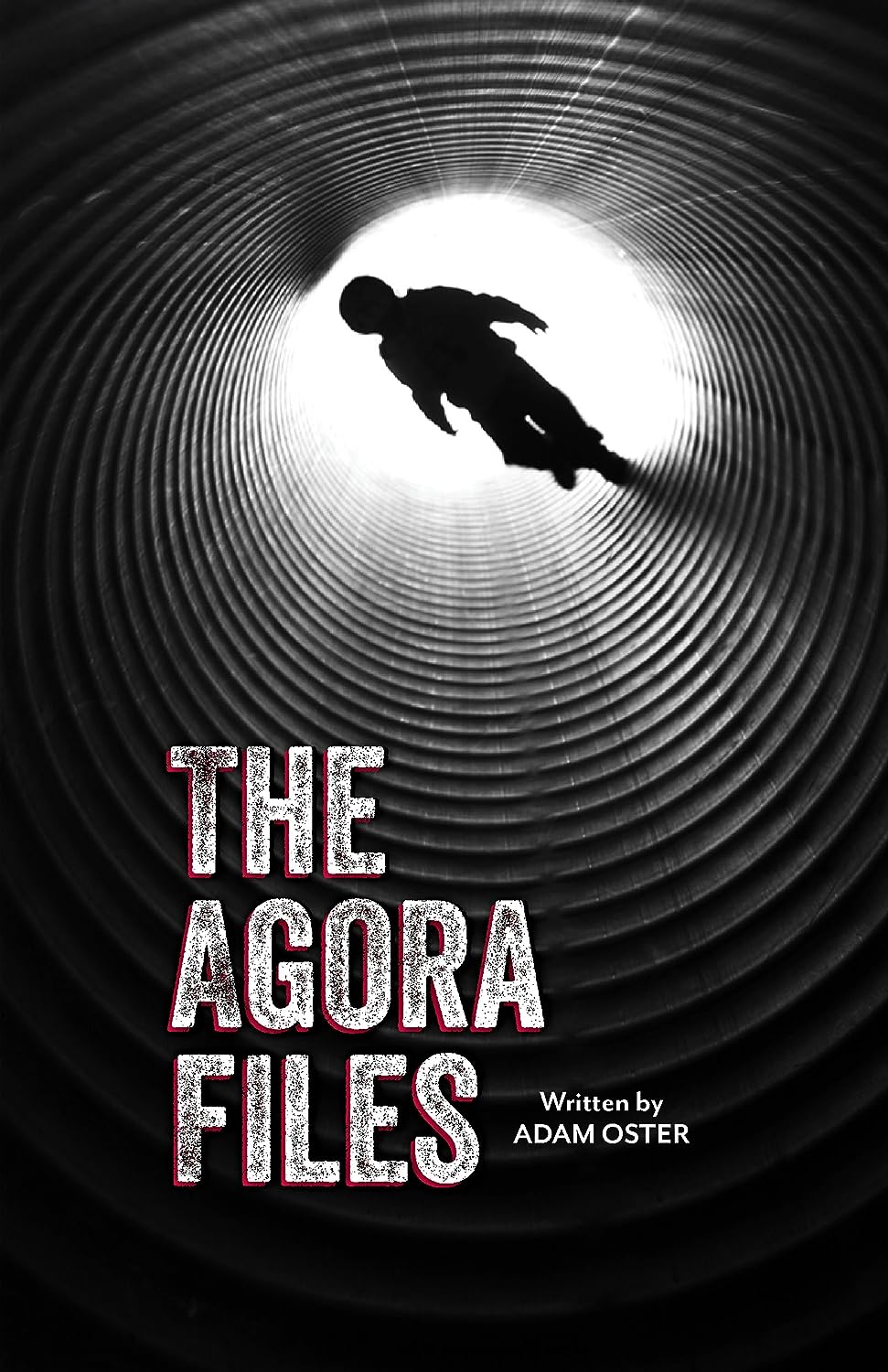 How is Writing In Your Genre Different from Others?
I love writing in the action/adventure genre, and the young adult genre itself is currently booming with excitement, allowing us to really up the ante on what could basically amount to a coming of age story. But what I love most about the action/adventure genre is the ability to easily craft amazing visuals, thanks to the fact that almost everyone has a series of explosions ready to play on the filmreel of the mind due to the great action/adventure movies Hollywood’s producing at the moment.

What I really appreciate about writing in this genre today, however, is how much fun it is to take one of these stories that feels almost like you’ve heard it before and really turn it on its head to create a new experience for the reader.

What Advice Would You Give Aspiring Writers?
The best advice I’ve ever gotten was simply, “Write”.

I spent years going between attempting to write and getting disappointed in myself because it didn’t meet my expectations, which would lead into long periods of not writing. Once I finally forced myself to actually sit down and write on a daily basis, no matter how bad the writing might be at the end of it, I found the stories began to flow much better and much more in line with how I wanted them to. It’s the old adage of practice makes perfect, but that doesn’t make it any less true.

Author Bio:
Originally hailing from Columbia, SC, Adam lives in Eau Claire, Wisconsin with his gorgeous wife and two adorable kids. He spends a lot of his time trying to figure out what part of this world he’d like to visit next.

His favorite activity is to explore, whether it’s his current hometown, or anywhere else he happens to end up. When he’s not exploring, he often finds himself enjoying stories in whatever form he can find them, through television, movies, books, comic books, and video games.

What Inspired You to Write Your Book?
The inspiration for this book comes from a number of places, as it ended up being a combination of several story ideas I had been working on for some time. However, the major inspiration for the core storyline comes from a series of dreams I had over a long period of time that involved, simply, running from some unknown evil across a series of interesting and beautiful/dangerous backdrops.

From this simple idea of running came a much more rounded story of a boy and his race against the clock to save the world.