You are here: Home / Bargains and Freebies / Bargain Books Under $3 / Telling Lies by Cathi Stoler @Cathicopy

How many lies does it take to get away with murder? Magazine Editor Laurel Imperiole is vacationing in Florence, Italy, with Aaron Gerrard, Chief of Detectives of New York City’s 13th Precinct Identity Theft Squad. A chance encounter brings Laurel to a startling realization: she’s just bumped into a dead man: Jeff Sargasso, an art dealer and husband of a close friend who supposedly died in the World Trade Center on 9/11. When he vanished, Sargasso had been brokering the sale of a priceless masterpiece that was lost during World War II to CEO Alfred Hammersmith and billionaire Miayamu Moto. Hammersmith perished along with Sargasso on 9/11, and it is believed that the access codes to the $15 million deposit–ten percent of the asking price–died with them. Could Sargasso have faked his own death to steal the money? The painting’s whereabouts are unknown. Laurel enlists the help of private detective Helen McCorkendale, and together they follow the threads that lead from Florence, Italy, to New York. On the way, the women tangle with Israeli Mossad agent Lior Stern and several stop-at-nothing collectors. All are determined to have the painting for themselves. Ignoring Aaron’s advice, Laurel puts their volatile relationship in jeopardy. As Helen and Laurel search for Sargasso, the painting and the money, they find themselves enmeshed in a sinister skein of lies that could end in death. 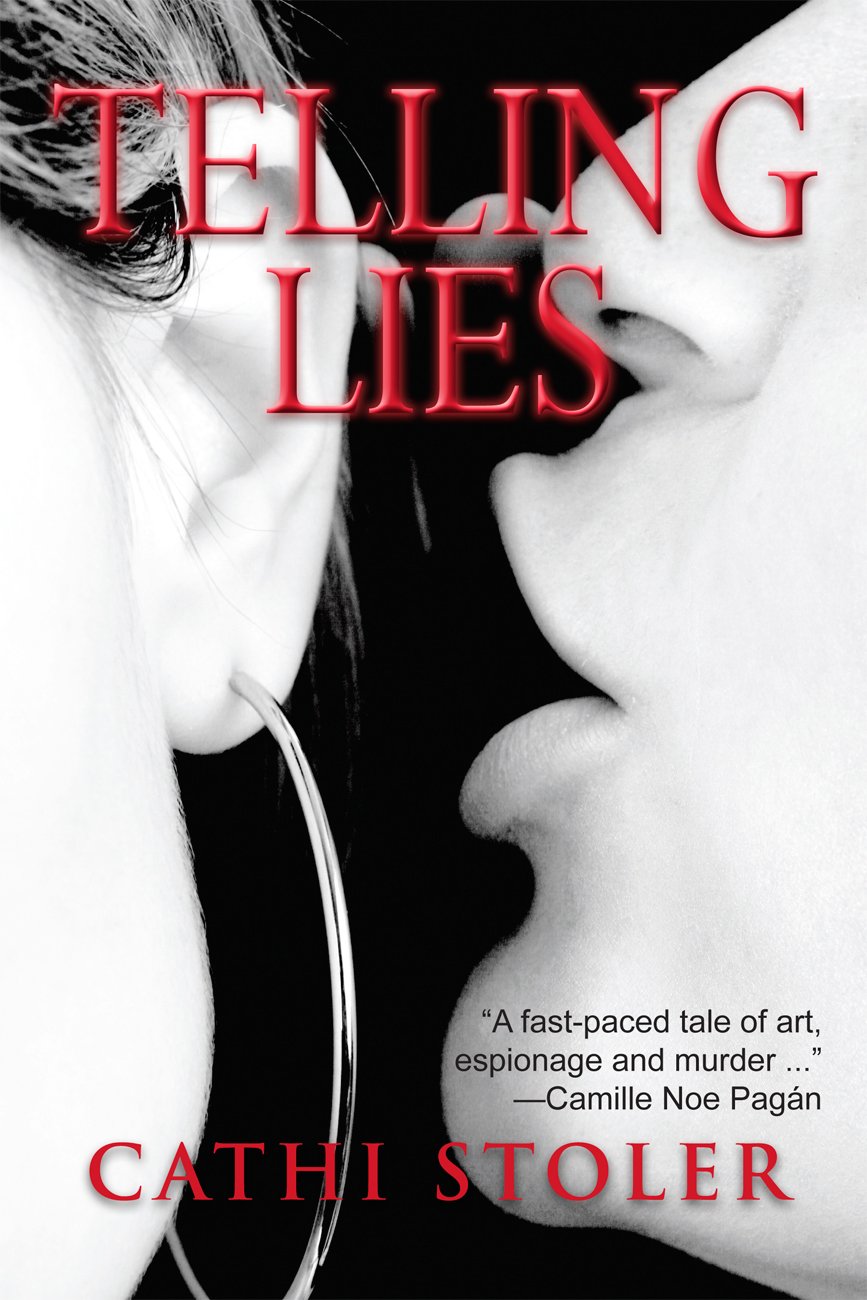 About the Author:
Cathi Stoler was an award-winning advertising copywriter. TELLING LIES, her first mystery/suspense novel from Camel Press, takes on the subject of stolen Nazi art. Other novels in this series include KEEPING SECRETS (November 2013), which delves into the subject of hidden identity, and, THE HARD WAY (April 2014), a story of International diamond theft. She has also written several short stories including FATAL FLAW and MONEY NEVER SLEEPS, published online at BEAT TO A PULP, OUT OF LUCK, in the Sisters in Crime MURDER NEW YORK STYLE Anthology and MAGDA, in MALFEASANCE OCCASIONAL: GIRL TROUBLE. Her novella, NICK OF TIME, features American gambler, Nick Donahue. Cathi is a member of Sisters in Crime and Mystery Writers of America. You can contact Cathi at www.cathistoler.com.