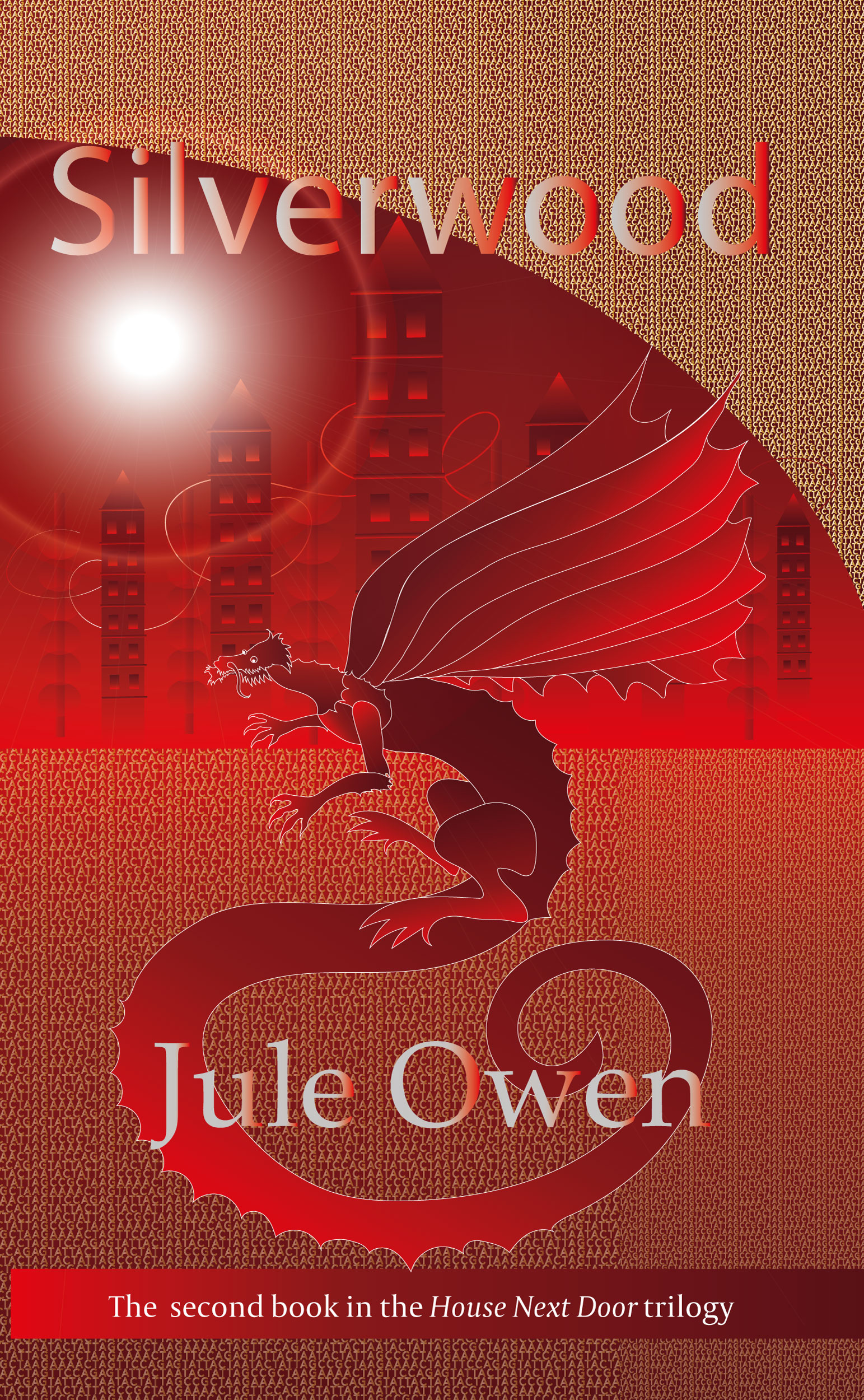 Mathew Erlang’s mother is dying. He’s the only one who can help her. Thirty-five years in the future. When Mathew Erlang’s mother becomes seriously ill, he’ll do anything he can to save her and he knows his future self would too. Breaking into the house of his mysterious neighbour, August Lestrange, he activates his holographic games room, which doubles as a time machine, to hack into his own future. Alone in an England afflicted by extreme weather, biological warfare and civil war, Mathew … END_OF_DOCUMENT_TOKEN_TO_BE_REPLACED