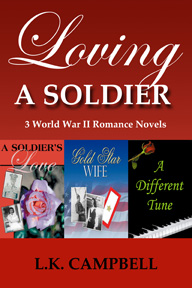 A special edition boxed set containing the novels, A Soldier's Love, Gold Star Wife, and A Different Tune. Three couples find love during a turbulent and changing time in history - the 1940s. Katie McNeill is a shy clerk at the University of Maryland when in the fall of 1941, she finds herself caught between two very different men. Which one will win her heart and which one will change her forever? In the summer of 1946, war-widow Janet Lewis becomes reacquainted with Major Paul Adams, an … END_OF_DOCUMENT_TOKEN_TO_BE_REPLACED 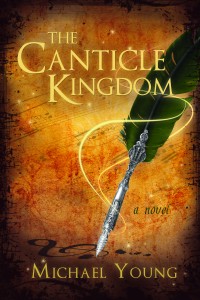 When a young blacksmith s apprentice named Johann discovers that his homeland is contained entirely within a small music box, it s up to him to protect the only home he s ever known. With the help of an impossibly ancient knight, his best friend, Brigitta, and his trusty homemade sword, Johann races to find the only people who can who can stop the dark power that threatens to destroy the Canticle Kingdom an unsuspecting family and an old woodcarver from the outside world. Enter a world full of … END_OF_DOCUMENT_TOKEN_TO_BE_REPLACED