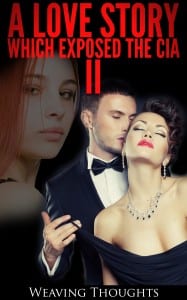 Jonathan and Joanna's twenty-fifth wedding anniversary is around the corner. And Joanna plans a great party for the couple. And as luck would have it, she decides to invite Jonathan's ex girlfriend Sylvia to the party. After all, it has been nine years since they have talked to each other! But, did Joanna make the right decision? Thanks to Jonathan's handsome looks and Sylvia's breathtaking beauty, flirting in inescapable at the party. And after that the couple stay in regular contact … END_OF_DOCUMENT_TOKEN_TO_BE_REPLACED