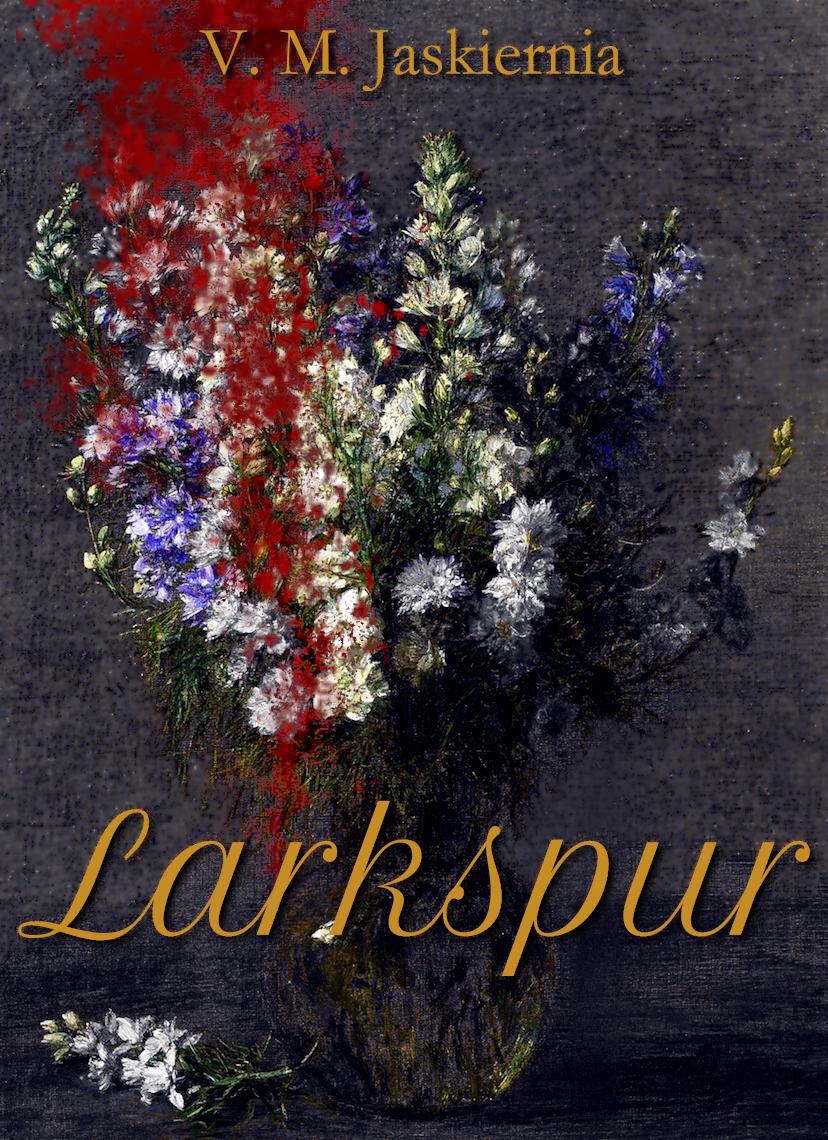 This book is bargain priced from 05/04/2014 until 06/04/2014 Pierre Salvador, duc de Piques, returns to court after an early graduation and attends a party in his honour that night. Feeling unwell so shortly after his travels the princeling excuses himself from dancing-and-flirting with Lady Elizabeth Anne, and retreats to his room with a black cat in tow. In addition to medical studies, Pierre has almost finished the last task set by Mora, lady of death, to complete his knowledge of … END_OF_DOCUMENT_TOKEN_TO_BE_REPLACED