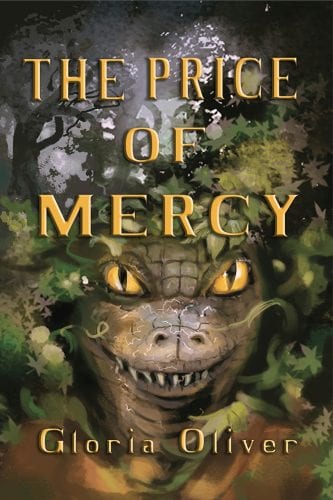 Which is worse…the monster within or without? Wooing a new patron at the emperor’s ball had been Jarrin Lestrave’s only hope after being discarded by the Baroness. He finds the perfect subject, but in the end, he doesn’t follow through on his plans. Yet the next day he discovers he’s been marked a traitor to the realm-for defiling the emperor’s daughter. Something which he did not do. The Twelve, the emperor’s secret guard, are sent after him. And when they catch him, they do not kill him. A … END_OF_DOCUMENT_TOKEN_TO_BE_REPLACED