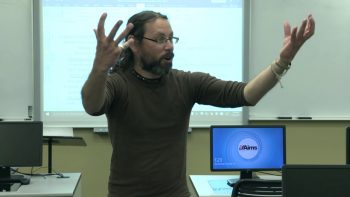 About Forrest Rivers: My name is Forrest Rivers and I am a writer, speaker, and teacher who lives in the beautiful Blue Ridge Mountains of North Carolina. I am the author of two books: The Hippie Revival and Collected Writings and COVID-19 and Humanity's Spiritual Awakening. I spend a great deal of time in nature and draw much inspiration from living in the mountains. I have a great interest in Eastern religions and believe that when we all work on ourselves the whole world awakens! I … END_OF_DOCUMENT_TOKEN_TO_BE_REPLACED