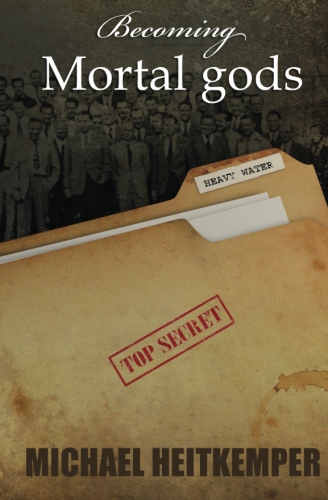 1943 - The Allied forces sank a schooner vessel which carried vital components that could have enabled the Nazis to build an atomic bomb. The bomb was never completed. But what if the Intel was wrong? What if the Nazi’s were building something else? Something more dangerous… The present - After investing their life savings in order to finance the in-vitro fertilization, Daniel and Anne Donnely’s son dies at birth. The couple’s strained relationship soon ends. Eighteen years later, each have … END_OF_DOCUMENT_TOKEN_TO_BE_REPLACED