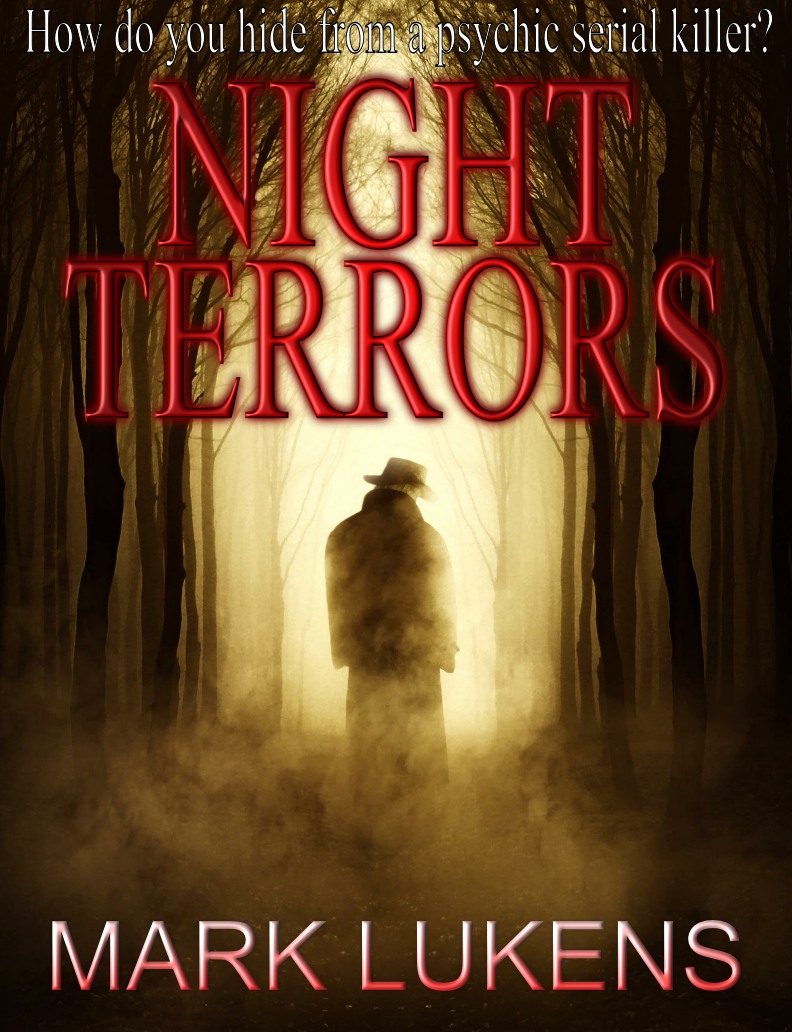 How do you hide from a psychic serial killer? Tara Simmons has always had psychic abilities for as long as she can remember. And she's suffered from night terrors where a shadowy man pursues her. The Shadow Man found her once before when she was sixteen years old and slaughtered her parents. And now, nine years later, he's found her again. The Shadow Man is killing people as he works his way closer to Tara. She can see the murders through his eyes, the clues left behind, and he wants it … END_OF_DOCUMENT_TOKEN_TO_BE_REPLACED 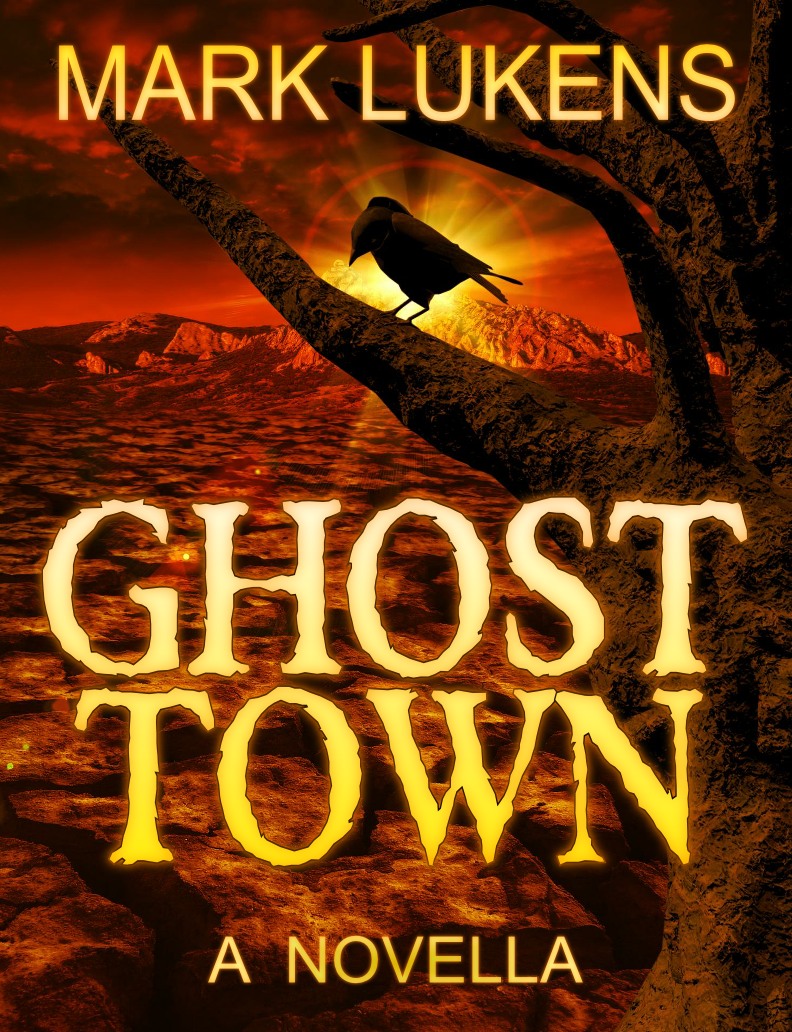 This book is bargain priced from 07/07/2014 until 10/31/2014 Ghost Town - a novella. Six strangers wake up in the middle of an endless desert. They don't know each other and they don't know how they got there. Their only refuge from the heat and sun is the ghost town shimmering on the horizon. Once inside the ghost town they become pawns in a twisted game. They must figure out the clues, the connection they all have with each other, and the rules of this game if they have any hope of … END_OF_DOCUMENT_TOKEN_TO_BE_REPLACED 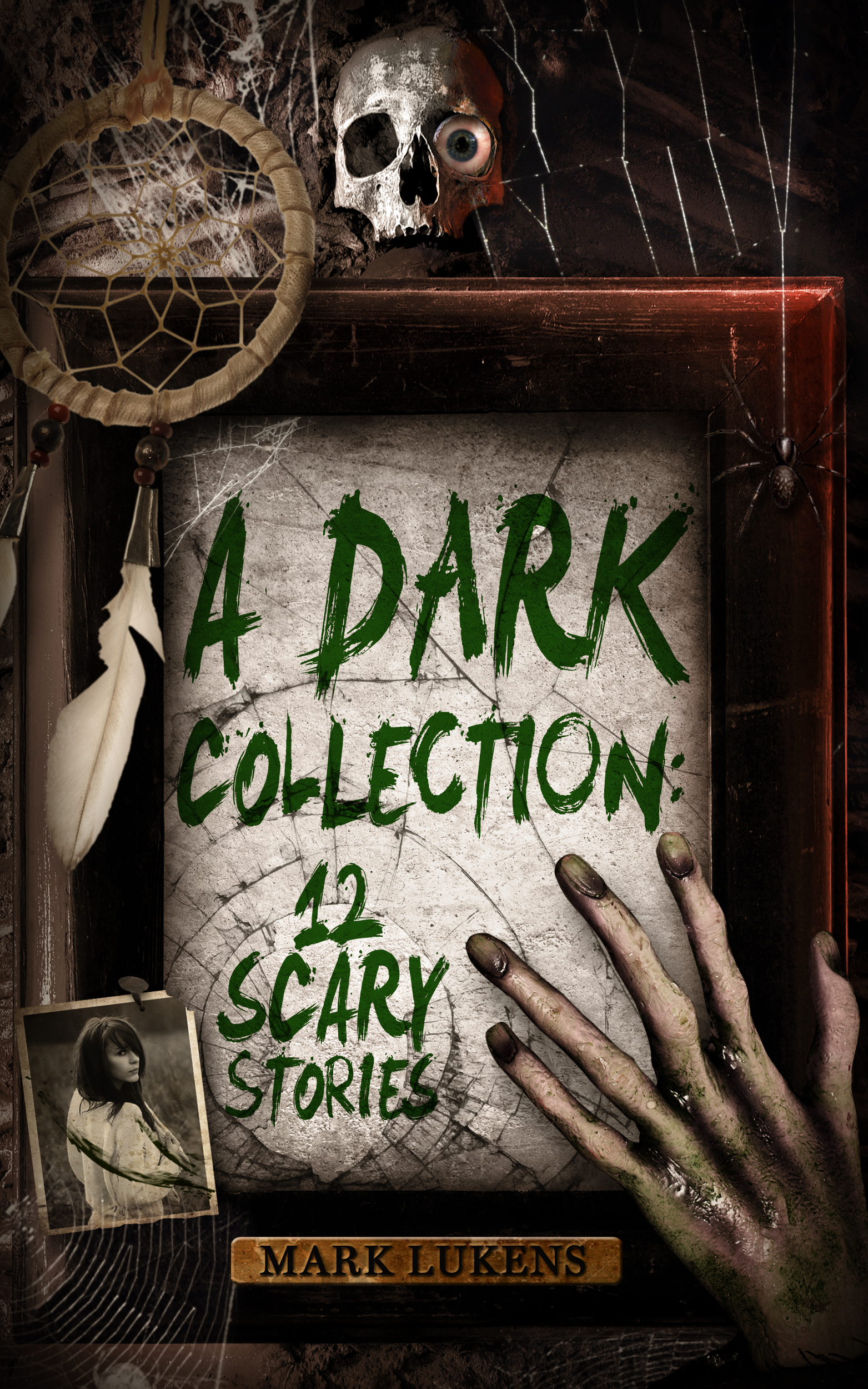 A dark collection of twelve scary stories - one for each month of the year. CROW MANOR (January) - A young couple struggling with their finances gets an amazing opportunity to house-sit at a strange mansion where something horrible waits for them. FEARS OF TORTURE (February) - A new twist on the hitman and an assassination. SQUISH (March) - After a man stages a deadly accident, the dead come back to haunt him in a peculiar way. PURGATORY (April) - After a car accident, a family and … END_OF_DOCUMENT_TOKEN_TO_BE_REPLACED