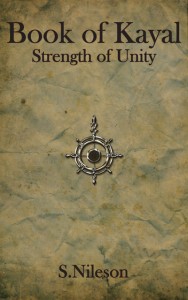 After a emerging from its second civil war the Empire of Nosgard faces a great threat, the rebellious Cult of Naa'tas. Having discovered that their leader had escaped during the chaos of civil war, the Emperor sends ten of his most trusted soldiers after him into newly discovered lands. The Emperor's men struggle to find their target as they enter an unfamiliar land exploited by their adversary. Targeted Age Group:: 13+ What Inspired You to Write Your Book? Nowadays whenever I open the … END_OF_DOCUMENT_TOKEN_TO_BE_REPLACED