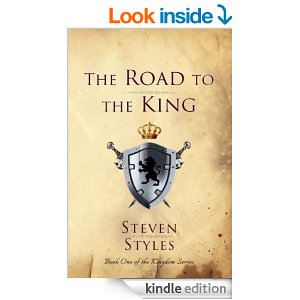 This book is bargain priced from 06/18/2014 until 06/30/2014 In a vast, island nation--lying alone in the Great Sea between the East and West--prosperity and peace dwelt from one shore to the other. From its high rocky peaks to the North to the swamps and cliffs of the South--and all great forests, small villages and bustling towns in between--the citizens of The Kingdom live and work in safety. Beneath the calm surface, however, dwells a vile and secret society... a simmering corruption … END_OF_DOCUMENT_TOKEN_TO_BE_REPLACED