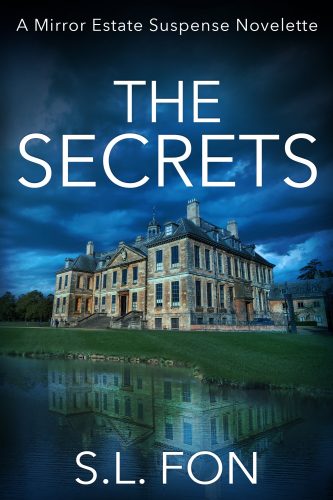 Another miserable day in an ordinary life…until now Dylan is miserable, mourning his mom’s death, and drowning in debts. He has a mysterious key from his mother—supposed to reveal hidden secrets—but he has no idea what or where they are. Until an attorney shows up and turns his life upside down. He’s invited to meet his grandparent—one he grew up believing dead. Soon after he arrives at the Mirror Estate, he begins hearing voices, seeing visions and feeling watched. As he begins to unravel … END_OF_DOCUMENT_TOKEN_TO_BE_REPLACED