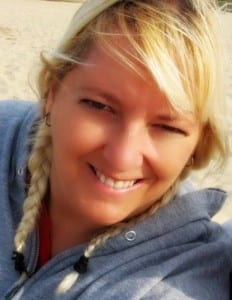 Love is something everyone longs for at the deepest level—but for some, love is a curse. This is most certainly true for Asher Lake, the Keeper of an unknown group of people called ani-shifts. Ani-shifts, those with the ability to shift into animal forms, compose a secretive body of individuals known simply as the Union. A wolf in shifter form, Asher lives with a curse placed upon him and his predecessors by the elusive Raven—a dark entity whose identity remains a mystery. According to the … END_OF_DOCUMENT_TOKEN_TO_BE_REPLACED