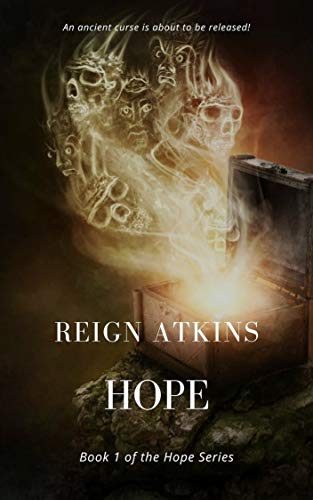 When Mario Cruz finds a pithos in the ancient ruins of Greece, he is determined to find out just what is inside. A year later the world has grown into a chaotic state where people have given into the Seven Deadly Sins: Anger, Lust, Greed, Sloth, Envy, Fear and Pride! Astrid Sutherland is a psychologist who lives in New York City, whose roommate has given in to greed. Her entire world changes when her building is attacked and her only hope is Cruz, the archaeologist who could either be crazy or … END_OF_DOCUMENT_TOKEN_TO_BE_REPLACED