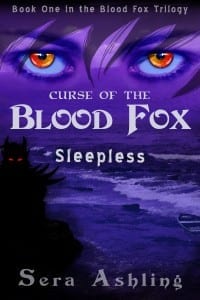 This book is bargain priced from 03/30/2014 until 08/31/2014 Curses are not subtle. They are things of pain, and for a very long time Santo has been caught in one. She haunts the roads of the country of Kurdak as a mercenary, fighting back sleep every night so that she won’t have to face the horror that comes for her when she rests. Weary, with sanity almost gone and no end in sight, Santo doesn’t know who did this to her or why she is still alive.Someone does, though. As the mythical … END_OF_DOCUMENT_TOKEN_TO_BE_REPLACED