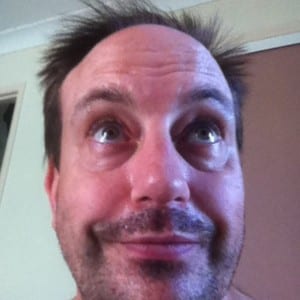 Author Bio: I am a 40 something kid who still likes to play video games and is blessed/cursed with a sarcastic sense of humour along with a vivid imagination. My hobbies also include long walks,reading,going to the movies and watching most of the major sports. I live in Australia on the beautiful Gold Coast and overlook the ocean from work. What inspires you to write? I like to imagine different scenarios unfolding in my head as I find myself daydreaming a lot in my spare … END_OF_DOCUMENT_TOKEN_TO_BE_REPLACED 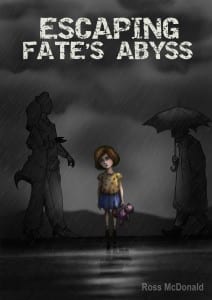 Dean Helmsley is a hero that the world believes to be deceased. But instead of the afterlife,the twentysomething man has undergone experimental and been given a new face along with a new identity. Even though he has moved on from Boston to St. Louis to start a new life,the scars of Dean’s past still plague him on a daily basis. This is because Dean-apart from inheriting a once in a lifetime sporting talent-was born with a rare facial defect that lead to him being shunned by his own … END_OF_DOCUMENT_TOKEN_TO_BE_REPLACED