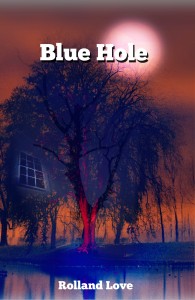 Cover by Graphic Design Artist - Cheryl Moon Blue Hole (FREE) and the Sequel River's Edge have received over (300) four and five star reviews. In River's Edge I aged Dub (12) and brother Tommy (15) by 50 years and made them Grandfathers who take their Grandsons to Blue Hole where a murder occurred the last time they were there in 1949. They become a family of cold case detectives. It's not easy to solve a (50) year old murder but they prove it can be done. Blue Hole and River's Edge written … END_OF_DOCUMENT_TOKEN_TO_BE_REPLACED