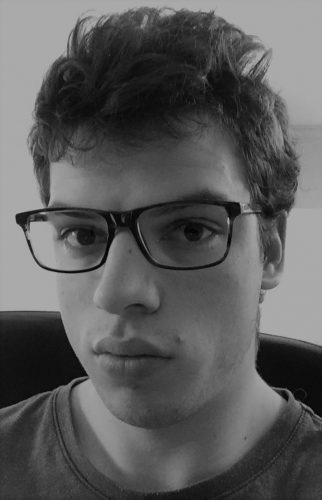 About Rohan Elliott: A Western Australian native, Rohan Elliott is a part-time writer. He has written ten short stories and his short story; In The Shadows was published by the UWA Creative Writing and Poetry Club in 2018. He is outlining his first novel right now. When Rohan's not writing, he can be found gaming, reading, binging Netflix, or just staring off into space. What inspires you to write? I never really considered writing until year 12 English class. We were given twelve … END_OF_DOCUMENT_TOKEN_TO_BE_REPLACED