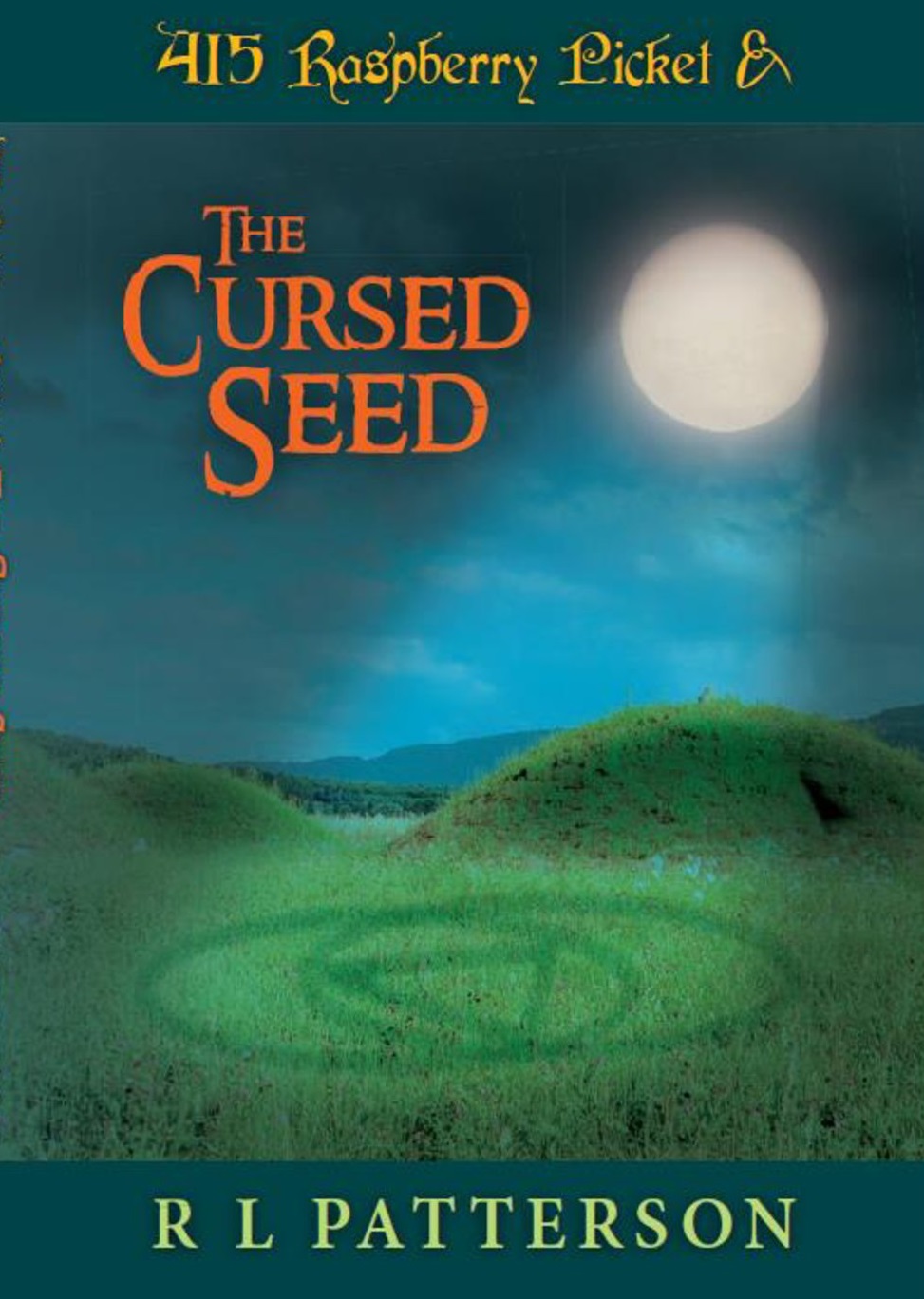 After I wrote the first book I followed up with the Cursed Seed to explain who the creature was who was trying to destroy all plant life on Earth and what motivated the monster to do so. Central Ohio is the center of an ancient group of Indians, known as the Hopewell who built elaborate earthen mounds and huge geometric earthen shapes throughout central and southern Ohio. In surrounding areas they built a lunar observatory that covered acres of land. I wanted to incorporate the mystery and … END_OF_DOCUMENT_TOKEN_TO_BE_REPLACED