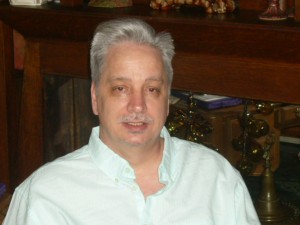 About Doug Howery: My mother’s suicide is the catalyst for the plot of the story. In 1982 my mother killed herself after learning that my brother & I were gay. She did this final act on a Friday after learning that we were gay on a Wednesday. She left a suicidal note in which she referred to my brother and I as “Gutter rats that could rot in hell.” This act developed into the obligatory scene and plot for the story line. I followed the mother’s character through the narrators voice, through … END_OF_DOCUMENT_TOKEN_TO_BE_REPLACED