About Xaiver Morden: Xaiver Morden lives in Hungary. He was born in 1983. Role playing games had a great impact on him when he was a teenager. This is why he started writing. He wrote his first novel in fantasy genre. His favorite genres are sci-fi and fantasy, What inspires you to write? I read lot of article with this subject and I decided to writing a exciting novel using my experience. I hope managed to create something good. Tell us about your writing process. I'm a outliner … END_OF_DOCUMENT_TOKEN_TO_BE_REPLACED 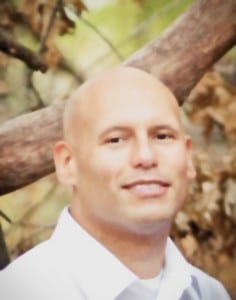 Author Bio: Joseph Murphy was born and raised in Ontario, Canada. He earned his geekdom at an early age. He read X-Men comics from at the age of 8 and it only went downhill from there. As a teenager he wrote short stories and wanted to be the next Stephen King. Instead of horror, however, he kept writing fantasy stories. After surviving high school as a goth with a purple mohawk, he studied English and Creative Writing at the University of Windsor. When not writing, Joseph works as Lead … END_OF_DOCUMENT_TOKEN_TO_BE_REPLACED