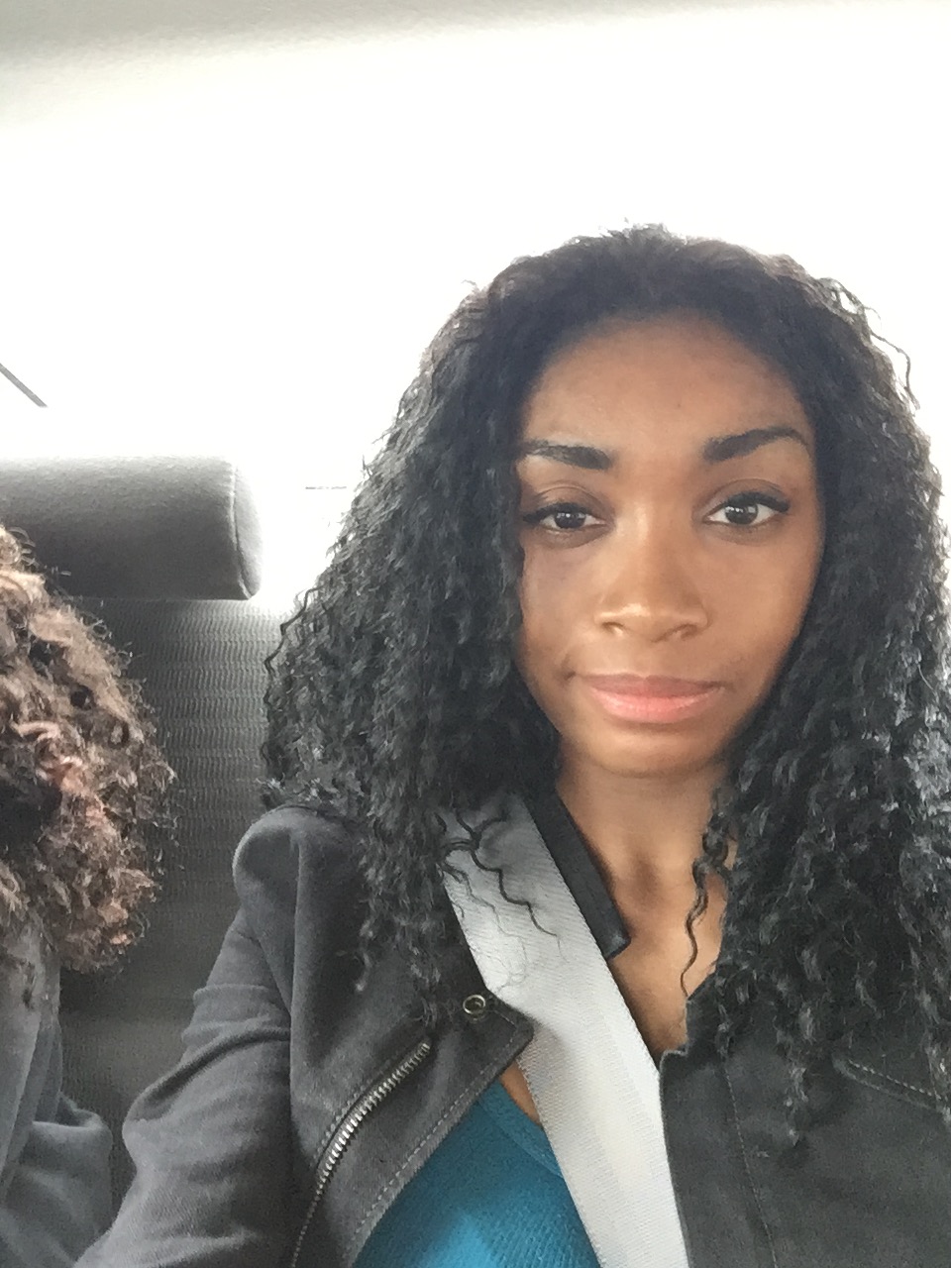 About Belle Antoinette: Mabel (Belle) Antoinette Allen was born June 1989 at Boston Medical Center in Boston Massachusetts. Belle earned a Bachelors degree in English in May 2013. Although she currently works in a typical office setting, writing is her true calling. Belle began writing Remains during her senior year of college and finished about a year later. What started as a small bit of dialogue between two nameless characters eventually grew into a scene, then a chapter, then an entire … END_OF_DOCUMENT_TOKEN_TO_BE_REPLACED