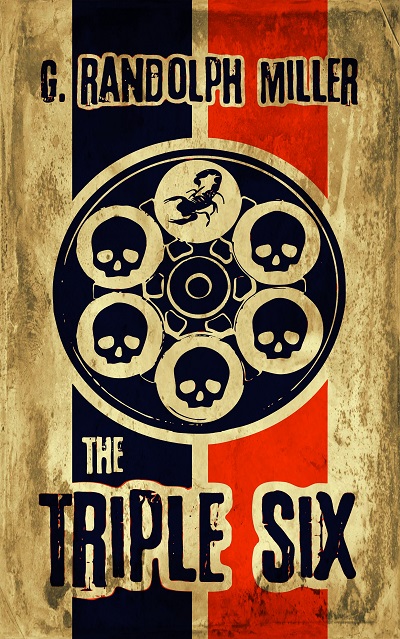 Professional wheelman and former racecar driver, Roland Spivey has been marked for death by a national crime syndicate and the only way he can save his life and the woman he loves is to play a game of death called the Triple Six. Developed by regional bosses for their wagering entertainment and thirst for inflicting abuse on condemned cohorts, the Triple Six obligates the ill-fated to complete six contract kills – with just six bullets – in only six hours. But with lives at stake and millions of … END_OF_DOCUMENT_TOKEN_TO_BE_REPLACED