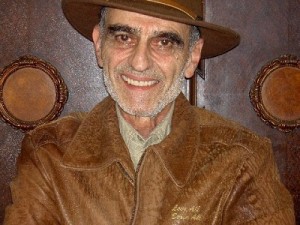 About Phillip Frey: I grew up in Cleveland, Ohio, where I performed as a child actor at The Cleveland Playhouse. The day after I graduated high school I moved to Los Angeles and attended Los Angeles City College's Theater Arts Department, performing in many of their plays while also performing in local theater. I then moved to New York where I performed with Joe Papp's New York Shakespeare Festival, followed by The Repertory Theater of Lincoln Center. With a change of interest I wrote, … END_OF_DOCUMENT_TOKEN_TO_BE_REPLACED