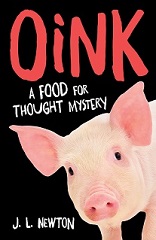 Emily Addams, foodie professor of women’s studies at Arbor State, finds herself an unlikely suspect in the poisoning of a man she barely knows—Professor Peter Elliott of Plant Biology, the hot shot developer of a new genetically engineered corn. How did her cornbread end up in his hand as he lay on the smelly muck of the university’s historic pig pen? In a quest to find the real culprit, Emily and her multicultural network discover some of the dark secrets of a university that is itself tainted … END_OF_DOCUMENT_TOKEN_TO_BE_REPLACED 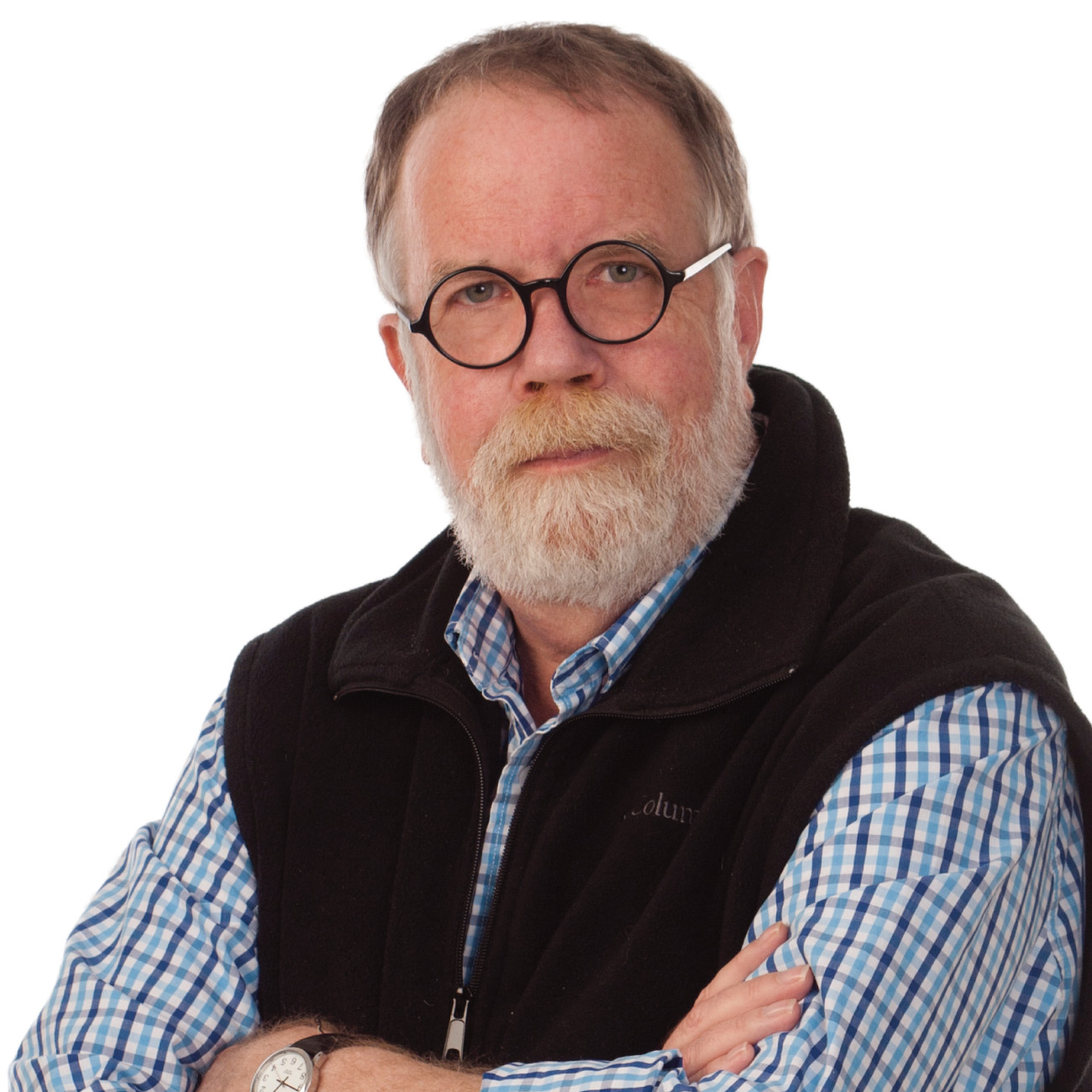 Author Bio: Steven Hicks came to Mississippi in 1974 and spent the next quarter century writing for various advertising agencies, including his own. He wrote commercials and print ads about hot dogs and other baloney, used cars, barbecue shacks, sunscreen, banks galore, white bread, undertakers, churches, casinos, turkey calls, finger-lickin’ chicken and symphony orchestras. Some of the work was thoughtful. Some was funny. Most was neither. During that period of time, he earned the enmity of … END_OF_DOCUMENT_TOKEN_TO_BE_REPLACED 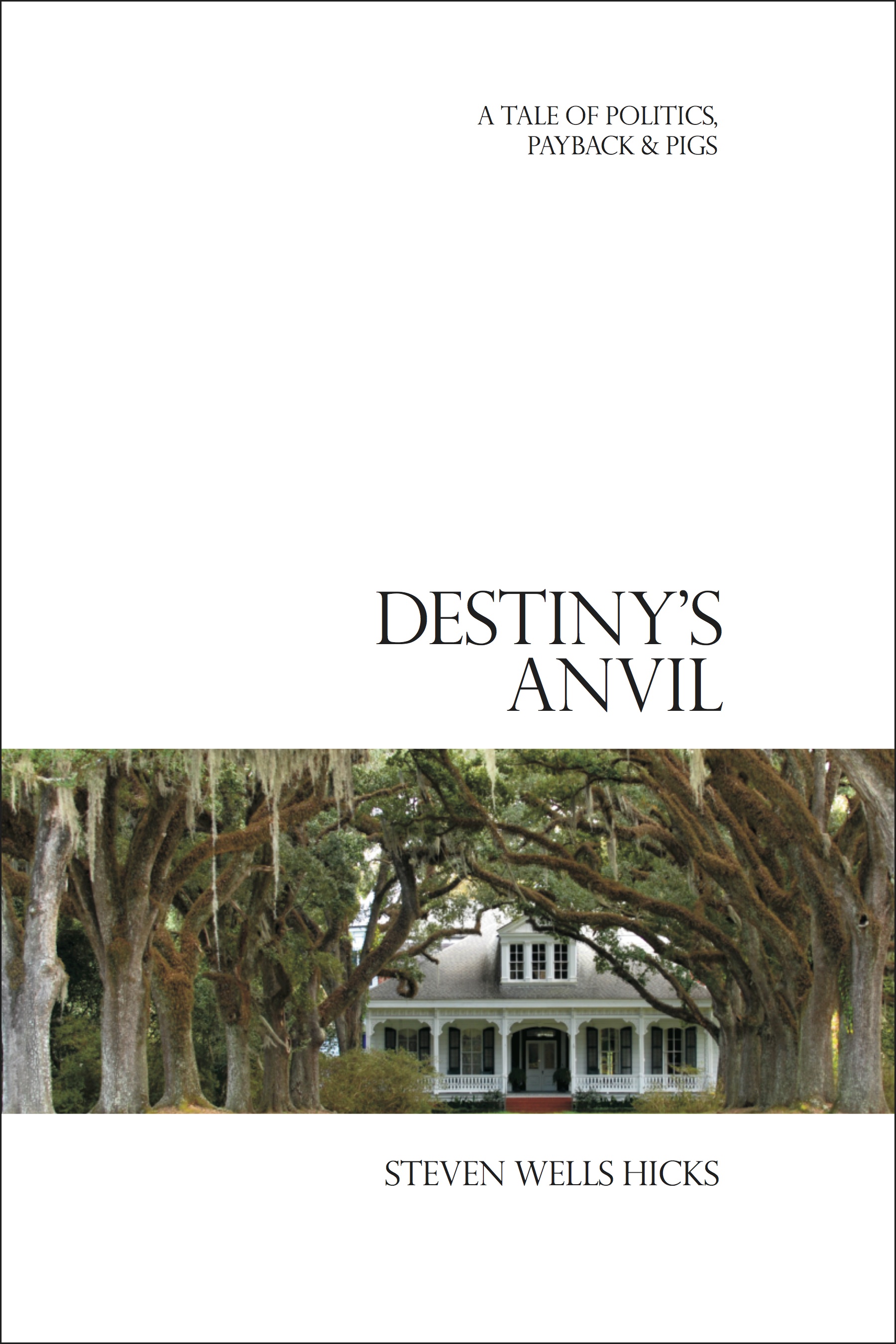 Destiny’s Anvil is a classic tale of revenge between a sociopathic politician and the campaign puppet master who unleashes him  on the people of Louisiana. Written from an insider’s experiences in the back rooms of hardball Dixie politics where cold-blooded payback  is coin of the realm, Destiny’s Anvil is at once a sharp-eyed examination of the seamy underside of America’s elections and a freewheeling yarn in the grand Southern tradition. Synopsis: Will Guidry’s career as a backwater … END_OF_DOCUMENT_TOKEN_TO_BE_REPLACED