A Step Ahead of Death by Scott McPherson Jack Sharp is just an ordinary family physician living in Nebraska. As a former missionary and military physician, his background is anything but ordinary, but he finds quiet satisfaction in the normal routine of a simple life. However, his uncomplicated life is thrown into chaos when he discovers the body of a murdered young woman dumped beside a bike path. Jack finds himself juggling the drama of the murder investigation with the concerns of his … END_OF_DOCUMENT_TOKEN_TO_BE_REPLACED 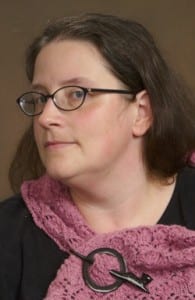