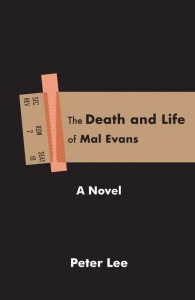 Former Beatle assistant Mal Evans lies in a Los Angeles apartment in January 1976, dying of a gunshot wound. His life has spiraled downward since his beloved band broke up in 1970. And throughout those six years, as he fell further into despair, he had always asked himself: What if? What if he could have done something to keep the Beatles, and his life, together? Instead of dying, Mal finds himself transported back to 1969. The war in Vietnam is coming to a boil, "Butch Cassidy and the … END_OF_DOCUMENT_TOKEN_TO_BE_REPLACED