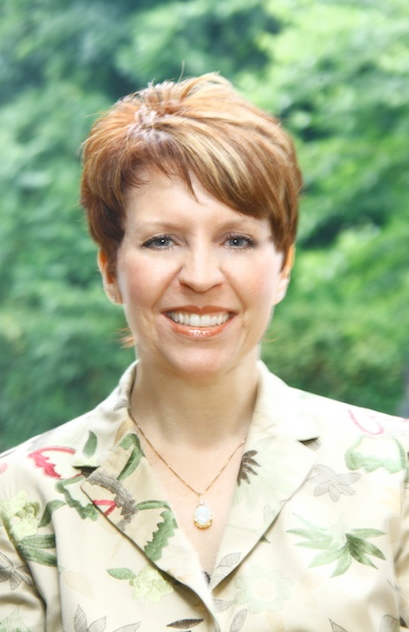 About Terri Herman-Ponce: Terri looks for any opportunity to make stuff up. She thinks anything that can’t so easily be explained is worth an extra look and often makes a great story. She loves red wine, scotch, sunrises, Ancient Egypt, the beach—and a host of other stuff that would take too much real estate to talk about. The youngest of five children, Terri lives with her husband and son on Long Island. And, in her next life, if she hasn’t moved on to somewhere else, she wants to be an … END_OF_DOCUMENT_TOKEN_TO_BE_REPLACED

A 3rd TIME TO DIE is a paranormal romantic suspense different from the usual vampires, werewolves & demons. It deals with Past Lives, somewhat in the vein of Nora Robert's "Midnight Bayou." Many reviewers have commented on it fresh and unusual storyline, finding it refreshing as well as magnetic. The universal comment is: "I couldn't put it down!" Here's the synopsis: Ashley Easton rescues a badly abused horse, deciding to return to show jumping, the passion of her youth. The animal gives … END_OF_DOCUMENT_TOKEN_TO_BE_REPLACED