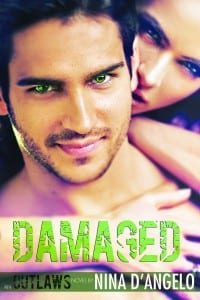 Stephanie Carovella has been running from her past all her life. The survivor of a brutal attack, which left her best friend dead, she has carefully built a protective wall around herself, but she knows sooner or later her past is going to catch up with her. It's why she doesn't want to fall in love. It's why she doesn't want to let anyone get too close. Dominic Delaney works hard and plays just as hard. He's a love 'em and leave 'em guy who doesn't believe in forever until Stephanie walks … END_OF_DOCUMENT_TOKEN_TO_BE_REPLACED