About Relynn Wicks: Relynn is a fantasy fiction author who writes mostly medieval fiction and Norse stories. She has been writing since she was 15 years old, when she began writing poetry and music/song lyrics. Her first published book is a horror novel titled Saving Anna which tells about two American teenagers that were captured in the Australian wilderness. Then she dabbled in the field of nonfiction when she wrote a book about addiction recovery titled, A Sober Girl's Guide to the … END_OF_DOCUMENT_TOKEN_TO_BE_REPLACED 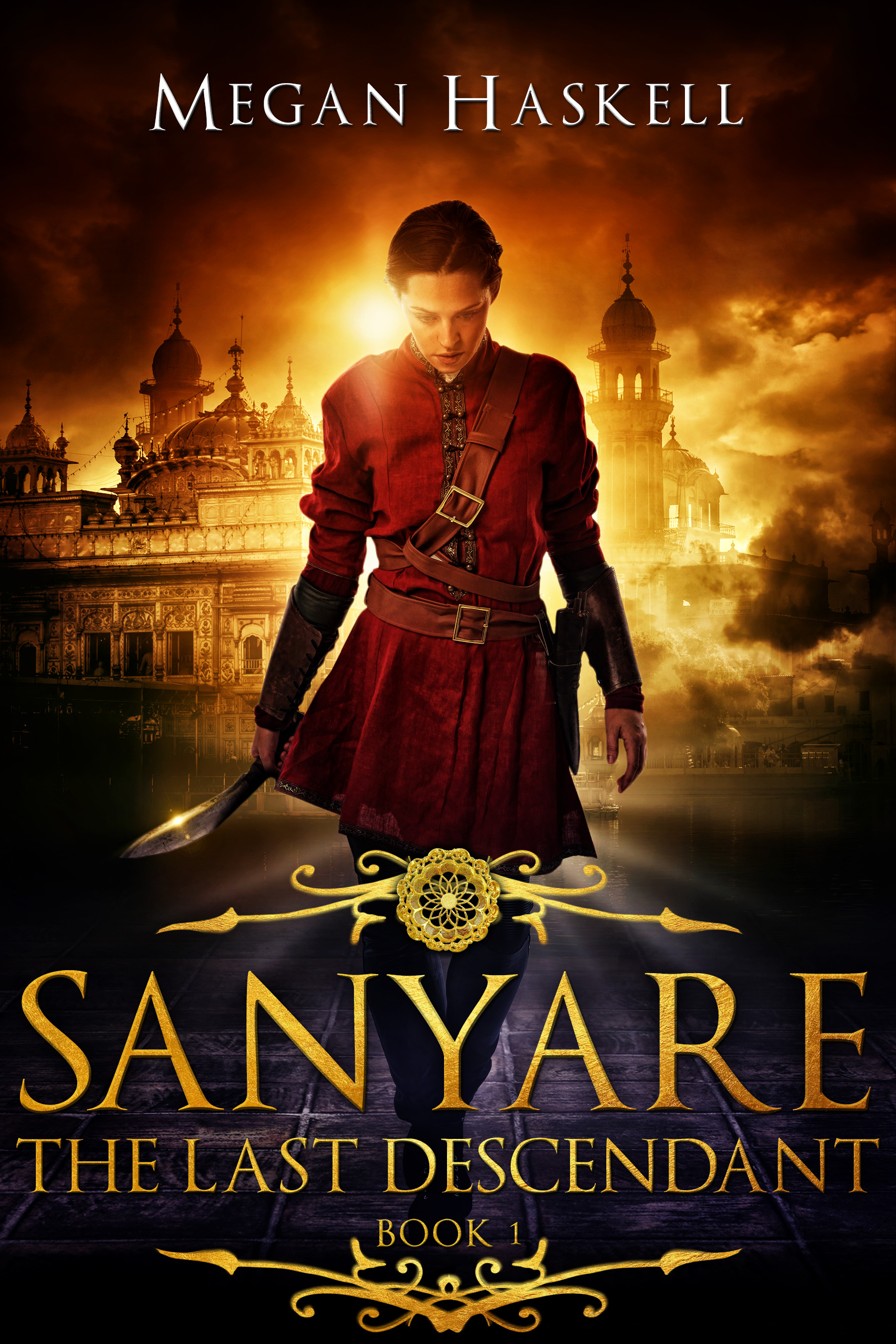 Sanyare: The Last Descendant by Megan Haskell Amazon Best Seller and B.R.A.G Medallion Winner! A woman torn between honor and survival…   Raised in a realm where humans are no better than slaves, Rie Lhethannien has struggled for decades to earn a meager post in the High Court messenger service. Even training as an elite fighter isn’t enough to earn the respect she craves. Scorned by the high elves who rely on her loyalty, Rie’s closest allies are the fierce carnivorous pixies who travel by … END_OF_DOCUMENT_TOKEN_TO_BE_REPLACED 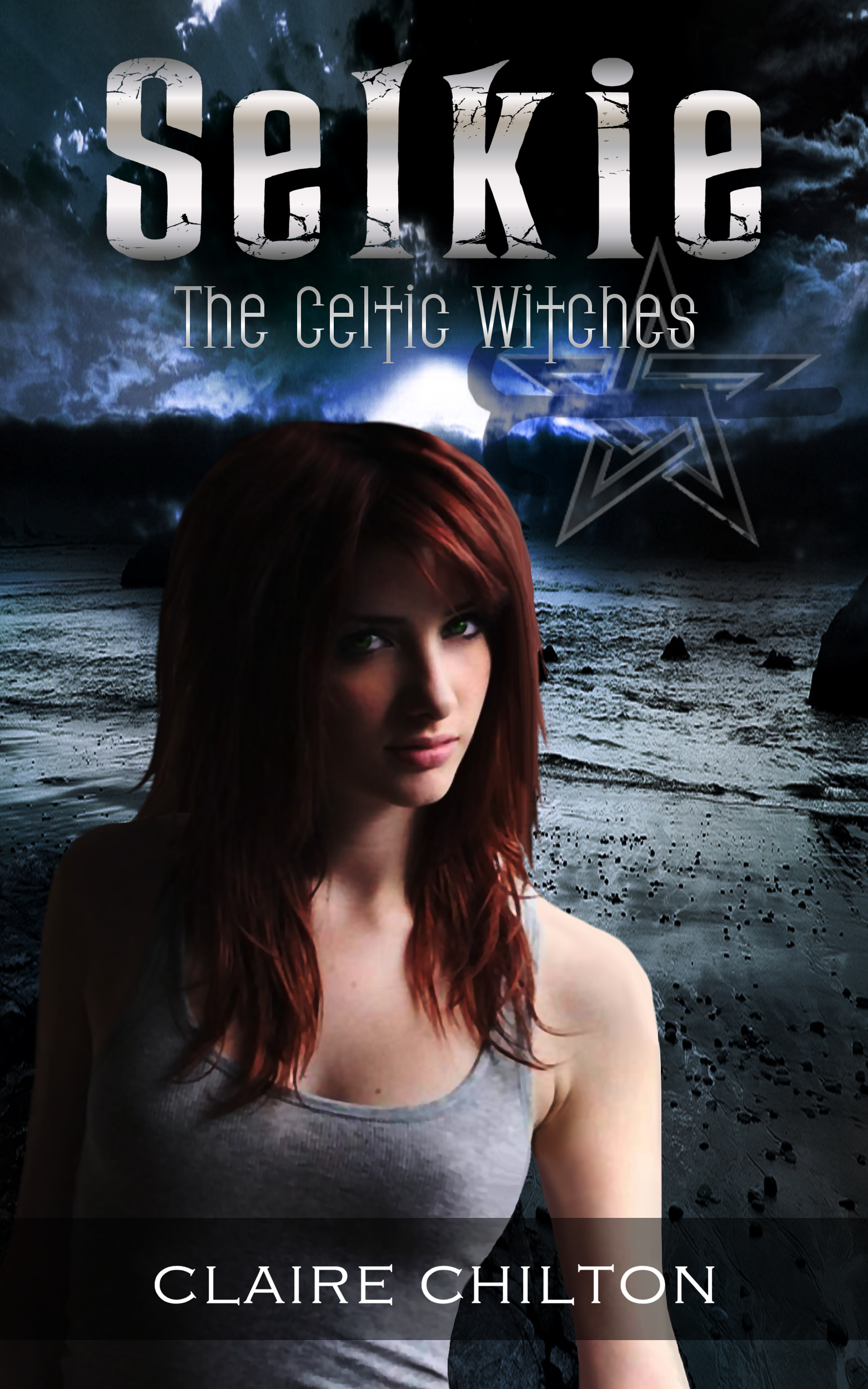 This book is bargain priced from 06/24/2014 until 07/15/2014 She just lost her heart to the ocean... Ex-hacker, Cassie Easton, has just made out with her boss—mistake #1. And he's just told her he's engaged—mistake #2. She thinks her heart might have just been shredded for good. The idea of going back to work with him after that is humiliating enough, but things just keep getting worse. Sean's not acting like the man she knows and loves. She barely recognizes him anymore. Something fishy … END_OF_DOCUMENT_TOKEN_TO_BE_REPLACED