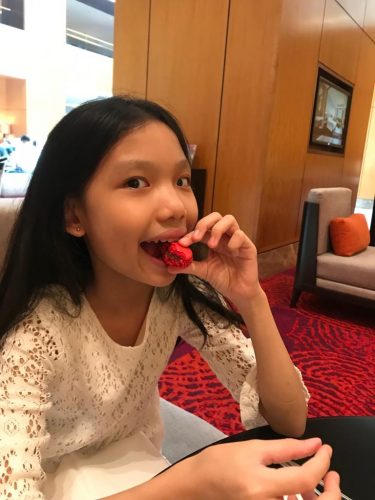 About Neveah Hor: In the year, 2050, among the humans on the streets, there were these very few others. Others who were made in the biggest technology company, AITA (artificial intelligence and technological advancements), what humans call, the guardians. They were crossbreeds of humans and animals which had the highest Intelligent Quotient (IQ). They were created to protect all citizens with their special abilities. However, they had one enemy. The citizens called them the poachers. They are … END_OF_DOCUMENT_TOKEN_TO_BE_REPLACED