F.B.I. New York Special Agent in Charge willing to bend the law to find his missing niece. New Jersey Mafia Capo calls in his markers to help locate his goddaughter. A Native American whose expertise is finding missing persons comes to New York to assist. Take a journey with the unlikeliest of characters as they come together to search for a missing girl. Learn how a Native American, a New Jersey mafia Capo and a FBI agent realize the importance of working with one another to find that … END_OF_DOCUMENT_TOKEN_TO_BE_REPLACED

One early beta reader said "Fractured Dreams reads like Douglas Preston and Lincoln Child venture out on a conspiratorial road trip in an RV with John Sandford, Lee Child and Dean Koontz! Kate and Geo Janis hide in plain sight to avoid a bullet to the brain. Geo learns to ask the dead for advice, some of which is quite good—when forthcoming, that is. But his most daunting challenge? Culling out which conspiracies are real, and which are conjured by the traumatic brain injury he manages with … END_OF_DOCUMENT_TOKEN_TO_BE_REPLACED 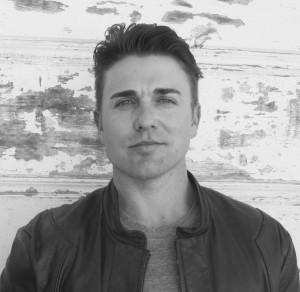 Author Bio: Michael D. Dennis is an author and playwright who earned a degree in English literature from Loyola Marymount University. Winner of a LMU Playwriting Award for his play Death of a Watchdog, Michael also had his play, Hen in the Field, produced at the Whitefire Theatre in 2012. His debut novel, A Native’s Tongue, was published in June 2014. Michael currently lives in Santa Monica, California with his girlfriend and two dogs, Jack and Aurora. What inspires you to write? I get … END_OF_DOCUMENT_TOKEN_TO_BE_REPLACED 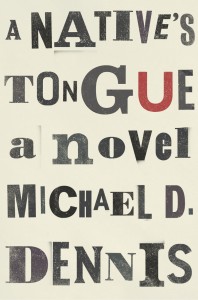 Love and tragedy collide in Dennis’s poignant new novel, A Native’s Tongue. Charlie Winters has never been an overachiever. He is used to just getting by while living with his single mother and working a dead-end job at a cheesesteak stand. Meanwhile, he’s constantly grappling with the voice of his sister, who died in a tragic car accident years earlier, echoing in his head. So when Violet, an older woman, sets her sights on Charlie and refuses to let go, he follows along. He soon finds … END_OF_DOCUMENT_TOKEN_TO_BE_REPLACED