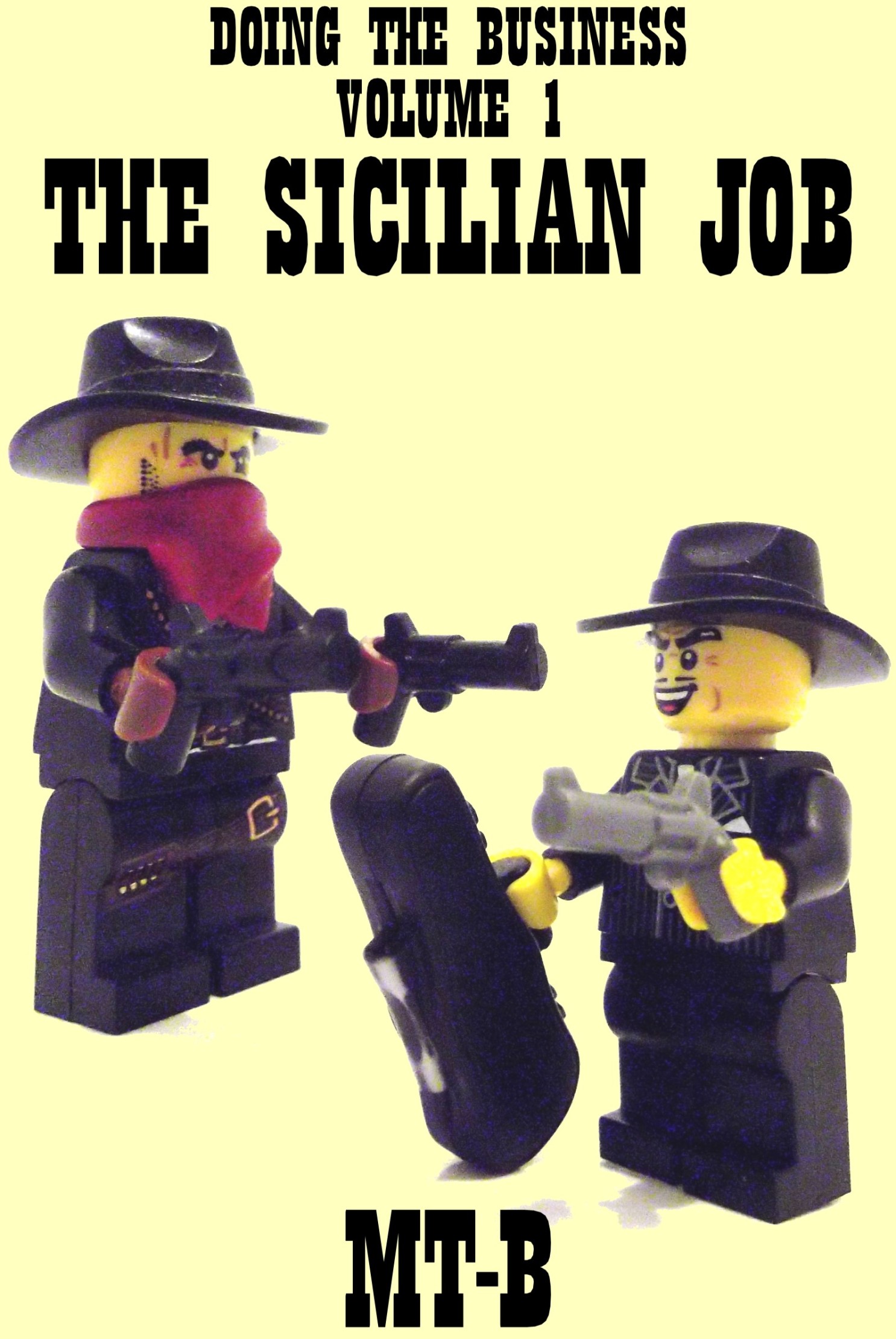 The ultimate spaghetti western! Business isn't all about bottom lines, P/E ratios, gross margins, office affairs and IPO's. No Siree! Sometimes it involves avarice, absurdity, paraphilia and an oddly distinctive Prince Albert. Such is the case in this comic tale about the titanic clash between two competing business models, one a Texan telecommunications company (a gung-ho bastion of capitalist gunocracy) the other La Cosa Nostra (a deeply conservative citadel of crime and corruption). … END_OF_DOCUMENT_TOKEN_TO_BE_REPLACED