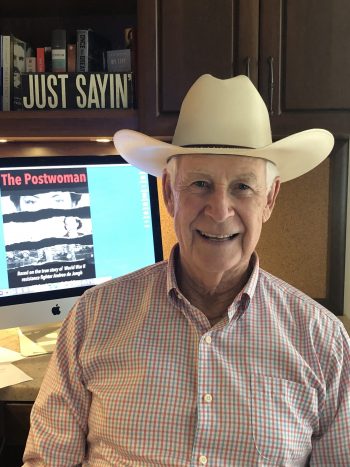 About Michael Kenneth Smith: MICHAEL KENNETH SMITH is a former mechanical engineer and retired business owner who has always had a knack for telling stories. An avid Civil War buff and meticulous researcher, he is the author of several works of historical fiction, including The Thin Gray Line, book three of a Civil War trilogy. What inspires you to write? The concept that somebody can write a story that captivates and/or educates a reader is inspiring. In addition, as an author, reducing to … END_OF_DOCUMENT_TOKEN_TO_BE_REPLACED 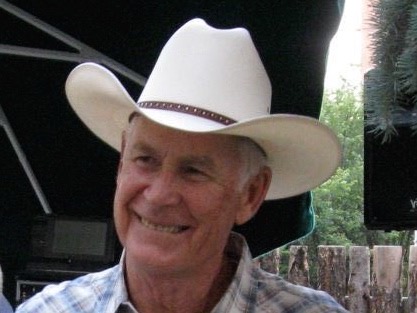 About Michael K. Smith: MICHAEL K. SMITH is the award-winning author of The Postwoman, a novel based on the true story of World War II resistance fighter Andrée De Jongh, as well as two previous Civil War novels, Scarred and Home Again. Before finding his calling as historiographer, he trained as a mechanical engineer and built a highly successful auto parts business, which he sold in 2000. Upon retiring, he took up fishing, golfing, cooking, and playing bridge. He also took on editing a local … END_OF_DOCUMENT_TOKEN_TO_BE_REPLACED