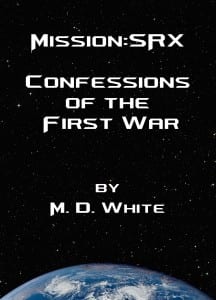 In the near future, humankind has made several important technological advances that have allowed them to begin to explore the galaxy. In response to provocation by an alien threat, they make the overzealous call to eliminate the rival species. The aliens appear to be peaceful but they quickly reverse-engineer many human technologies and tactics which transform them into formidable opponents. After losing his family during a counter-offensive, Private Jeff Grant enlists to enact his revenge on … END_OF_DOCUMENT_TOKEN_TO_BE_REPLACED