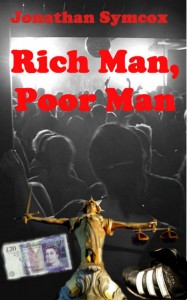 Head doorman Bill Conrad is losing control of his nightclub – and his life – as a football hooligan firm seeks to impose a protection racket. Promising international footballer Angelo Thompson stands accused of a city centre assault, but claims he is a scapegoat as the real villains run free. Meanwhile, his barrister Anthony Steele harbours a dark secret that could ruin everything. Rich Man, Poor Man delves into the prejudices of Britain’s deep-rooted class system as the worlds of … END_OF_DOCUMENT_TOKEN_TO_BE_REPLACED