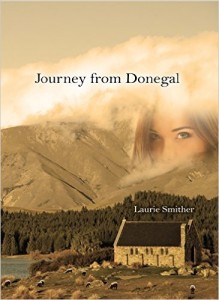 In 1875, twenty-five-year-old Michael McElhenny found himself in trouble with the local law and had few prospects in his native Donegal, Ireland. Like tens of thousands of Irish before him, he fled for the wild and beautiful frontier of New Zealand, where he quickly learned that he’ll need to keep his wits sharp and his fists up in his quest to carve out a new life for him and his new wife in this strange and beautiful land. Targeted Age Group:: All ages What Inspired You to Write Your … END_OF_DOCUMENT_TOKEN_TO_BE_REPLACED