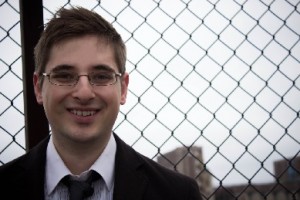 About Alexander Kosoris: Alexander was born and raised in Thunder Bay, Ontario. He lived on residence in Toronto, Ontario while attending the Faculty of Pharmacy at the University of Toronto between 2006 and 2010. While there, he discovered his love of writing, spending much of his free time writing short stories, most of which were experimental studies, ranging from inspirational poems to dark tales, as well as utter nonsense. The concept behind one such story grew on Alexander to the point … END_OF_DOCUMENT_TOKEN_TO_BE_REPLACED