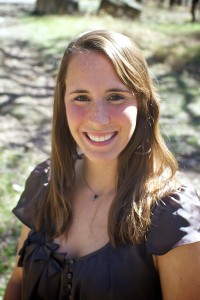 Author Bio: "Satan's Garden" is Kit Lyman's debut novel, which she self-published in March of 2014. A 2011 graduate from Cornell University, she has prior experience in screenwriting and script coverage. She previously worked in LA as a production assistant on a daytime talk show and a script reader for a literary management company. Her former work as an SEO and web strategist has given her a competitive edge as a self-publisher, but she still believes in the role traditional publishers play … END_OF_DOCUMENT_TOKEN_TO_BE_REPLACED